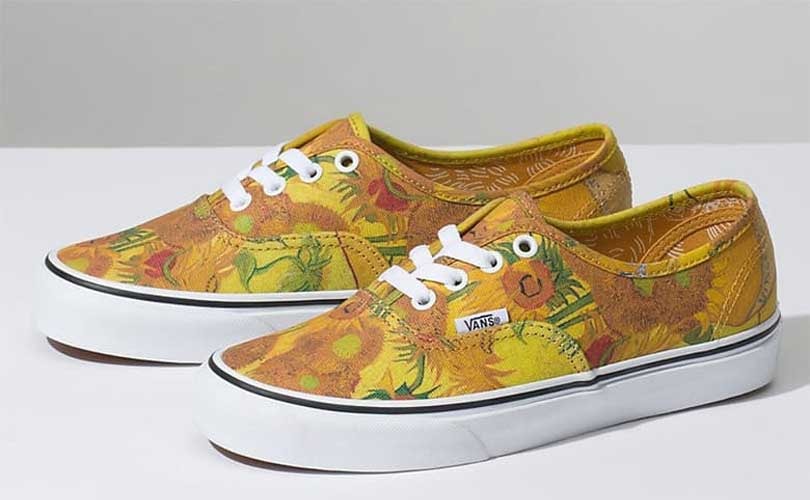 Included in the line are a backpack, bomber hoodies and tees modeled after his paintings Skull, Almond Blossom, Sunflowers and the artists’ self-portrait. Also among the items is footwear featuring custom footbed art with the Van Gogh Museum and the Vans logo. Each sneaker’s design mimics the style of the impressionist’s brush strokes. 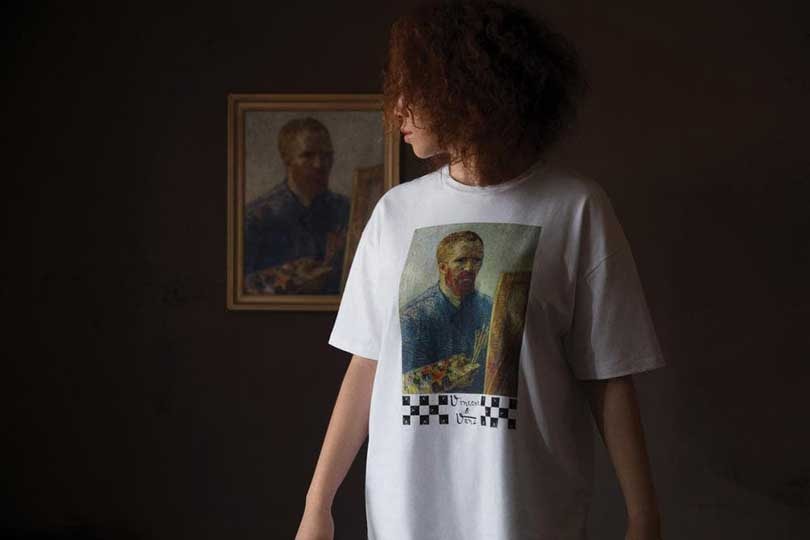 “We are delighted with the Vans x Van Gogh Museum collection, as it ties in with our mission to make the life and work of Vincent van Gogh accessible to as many people as possible in order to enrich and inspire them” Adriaan Dönszelmann, managing director of the Van Gogh Museum, said in a press release. "By uniting Van Gogh’s iconic artworks with iconic Vans styles, our partnership brings Vincent’s art ‘Off The Wall’ and into the world to a new audience outside the museum.” 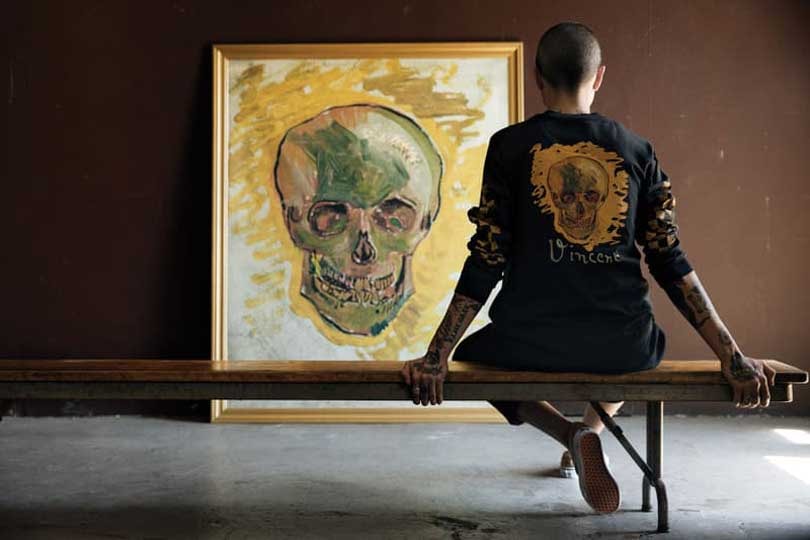 Vans x Van Gogh is available at the Van Gogh Museum in Amsterdam, as well as online and at select Vans stores starting August 3.

A portion of revenue from the line will go towards the preservation of Van Gogh’s work and the museum.