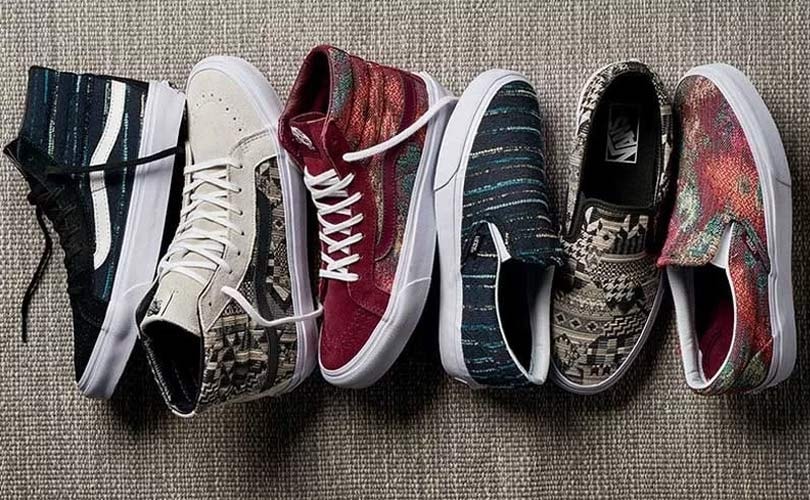 Primark is in hot water with Vans. The notoriously inexpensive fast fashion chain has been accused by the skatewear brand of trademark infringement. In Vans’ words, Primark has been producing “knock-offs” of the brand’s iconic styles.

Vans has filed a lawsuit against Primark in a federal court in Brooklyn, NY this week, alleging that Primark has been selling shoes that “are calculated and intentional knock-offs of Vans’ footwear products.” The shoes in question include the Primark Skate High Top and the Primark Skater Low Top, which bear strikingly similar resemblances to the Vans Sk8-Hi and Vans Old Skool respectively.

In its lawsuit, Vans claimed that the products produced and sold by Primark’s “deliberately incorporate distinctive elements of the Vans Trademarks.” The skatewear brand mentioned specific Vans elements that Primark featured in its shoes, including the Vans Side Stripe Trademark, a white rubberized midsole, padded corrugated ankle collars and visible stitching in a contrast color.

Primark grows in the U.S., despite controversies

Though predominantly popular in the United Kingdom, Irish retail chain Primark recently expanded into the U.S. It first hit American soil in 2015 and has since opened nine locations in the country, four of which are in the New York Metropolitan and tri-state area. The National Retail Federation ranked Primark top on its list of 100 fastest-growing retailers in the U.S.

Despite its American expansion, Primark is no stranger to controversy. A few years ago, shoppers in Swansea, Wales found SOS messages stitched into garments. The finding was originally speculated to have come from mistreated factory workers, however Primark argued that the messages were a hoax.