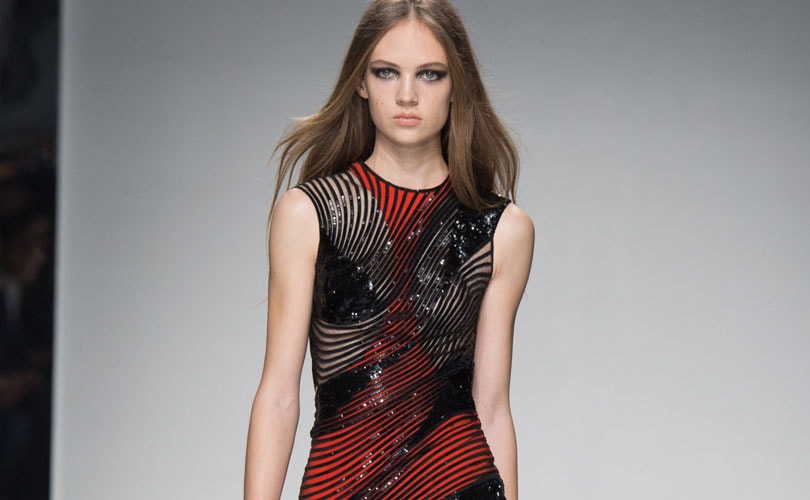 Versace got Paris haute couture shows off to a hyper-sexy start with a procession of powerful femme fatales as the big gun designers hit the catwalk Monday.

Donatella Versace presented a series of revealing strappy dresses and short sporty Formula One-influenced combinations that dared women to get into the fast lane.

"I think women can be strong and capable of achieving their dreams while being beautiful and elegant," Donatella Versace said later. "It is a collection dedicated to all the women who follow their own path."

The Italian creator, who took over the reins of the high-glamour fashion house from her late brother Gianni, also created an eye-catching line of superhero inspired pieces which seemed to channel Spiderman and the fin de siecle decadence of the artist Aubrey Beardsley's drawings. 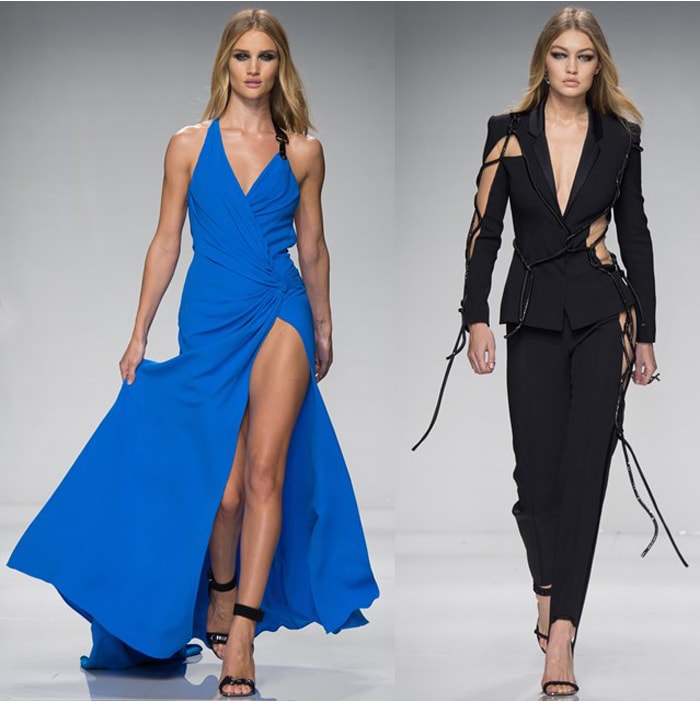 Her models powered down the catwalk late Sunday to a rap of "my body, my soul", the defiant message being that I will wear what I want to make me feel good and in control.

"I move to the beat of my own drum," another lyric declared, the implication being no one should tell women what to wear and what not to wear. The emphasis was on legs with short embroidered dresses and long ball robes cut away at the front to show off high-heeled pins.

This take-no-prisoners feminist sexiness came into its own in power suits and gowns cut with away sections tied together with stringy not-quite-bondage cords. 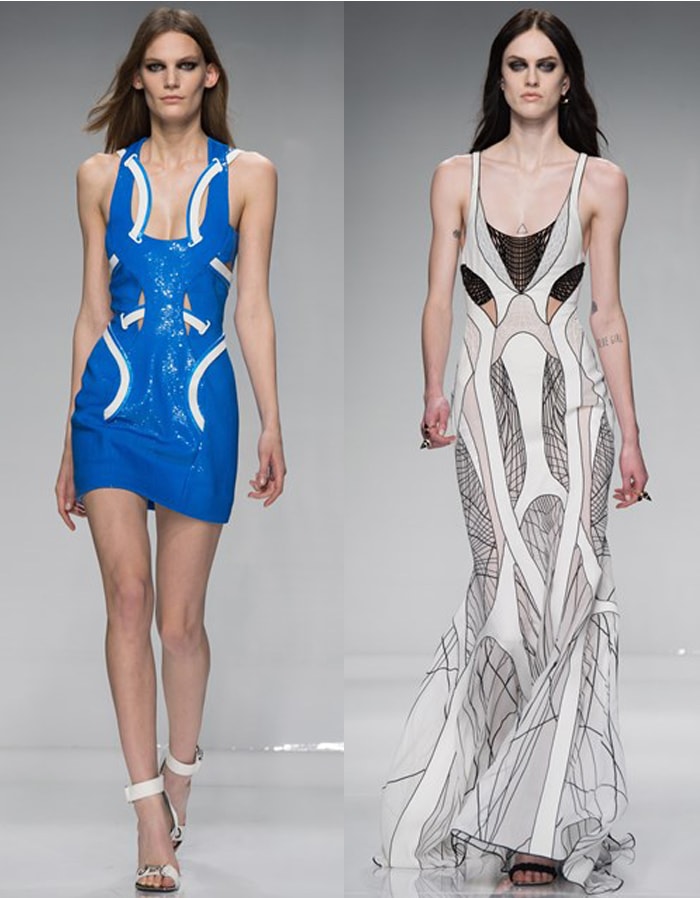 But the big talking point of the four days of the elite haute couture shows is how France's Christian Dior will cope without designer Raf Simons.

The Belgian quit the brand in October for "personal reasons", and with little time to find a replacement, the designers he left behind in the studio have put together the collection themselves.

All will be revealed when Dior presents its spring summer creations later Monday at the Rodin museum in the French capital.

Dior boss Sidney Toledano had earlier told AFP that he was taking his time because finding a successor was like "bringing someone into your family". With its handmade pieces solely within the price range of the world's richest women, haute couture exists only in Paris and is regarded as the pinnacle of fashion.

The designation is protected by French law and attributed exclusively by the ministry of industry to selected houses whose clothes are tailored to each client.