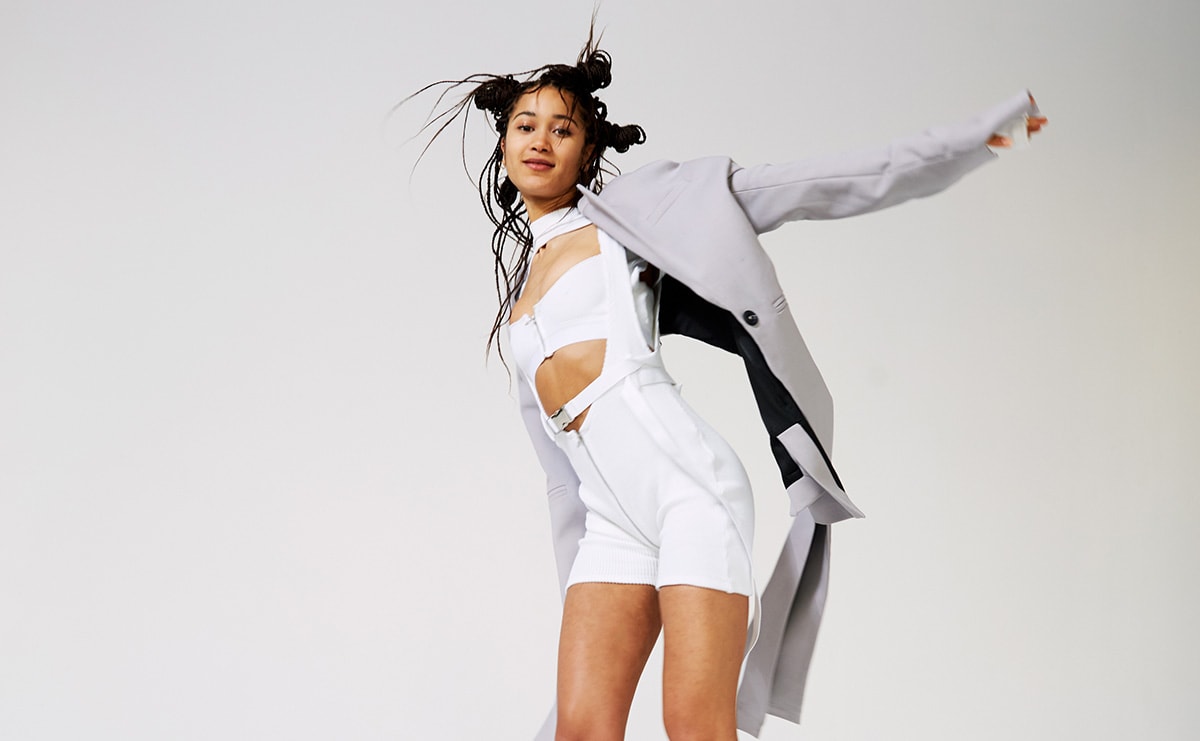 London-based fashion labels Wesley Harriott and Pierre-Louis Auvray have been named among the winners of the VFiles Runway showcase set to take place during New York Fashion Week this September.

VFiles Runway confirmed that four designers will be taking part in the showcase at the Barclays Center in Brooklyn, in partnership with Depop, on September 5, after thousands applied.

Alongside Wesley Harriott, the womenswear label launched by designer Ricky Harriott in 2016, which is rooted in biographical stories influenced by women who have impacted him and has shown during London Fashion Week, will be Pierre Louis Auvray, a recent graduate from Central Saint Martins, who is influenced by technological innovations and a passion for reconnecting elements that have been left behind in favour of the new. 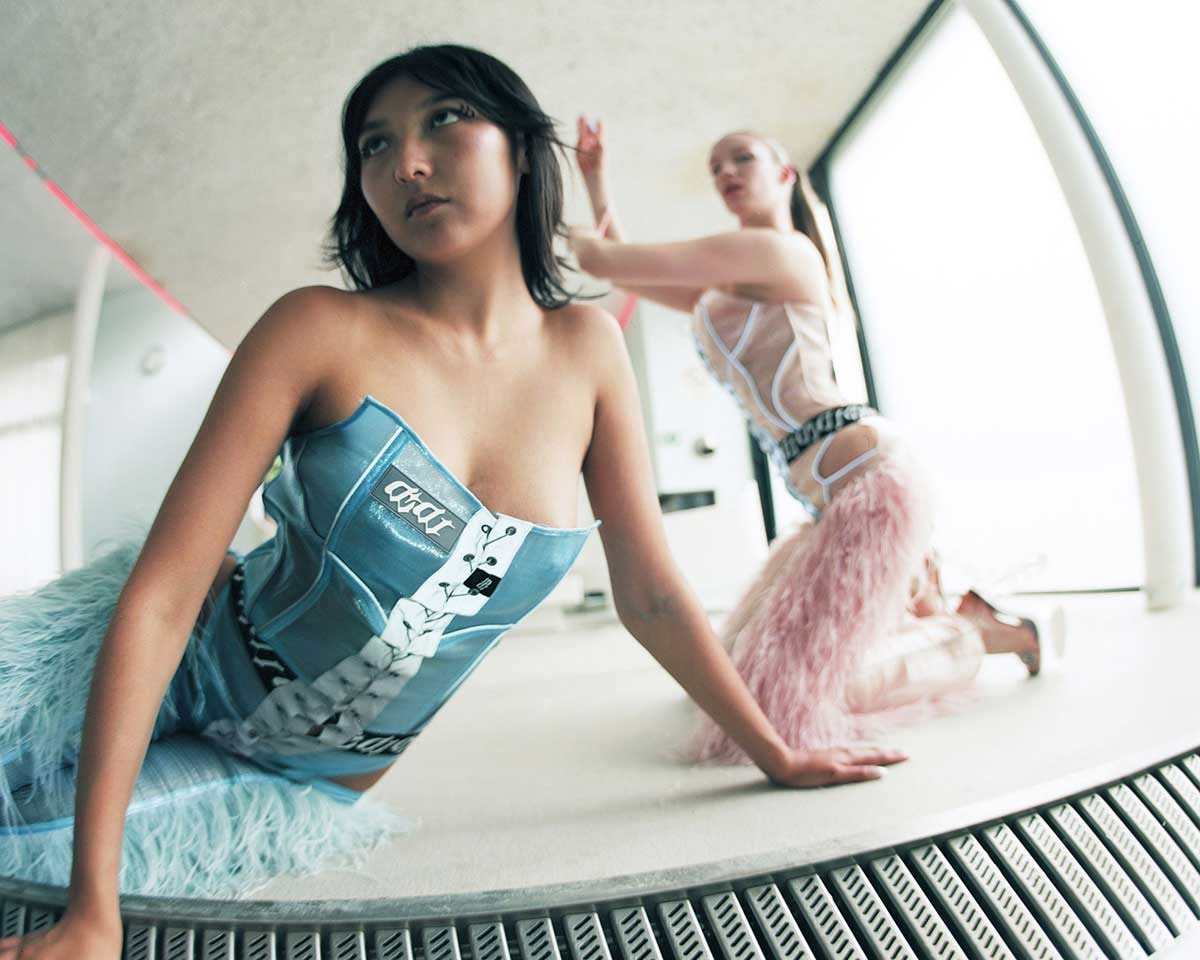 In addition, there will be two recent graduates from the Royal Academy of Fine Arts Antwerp, Belgium-based designer Nico Verhaegen, who will be showcasing his sustainable fashion label, which uses materials such as CO2 neutral linen, recycled nylons and reclaimed fabrics, and Chinese-born Di Du, who draws inspiration from contemporary art, underground culture and feminine power.

The aim of the showcase to “democratising fashion and pushing the boundaries of fashion-forward” said VFiles Runway, and will also include New York-based stylist and creative consultant, Cornelius Lafayette, and photographer Genevieve Andrews.

All the winners applied through the VFiles website earlier this summer and were selected by this seasons mentors, including Julie Anne Quay, founder of VFiles, Simon Beckerman, founder of Depop, Nicola Formichetti, stylist and creative director who has worked with Lady Gaga, and rapper Rico Nasty, who will also be performing on the night. 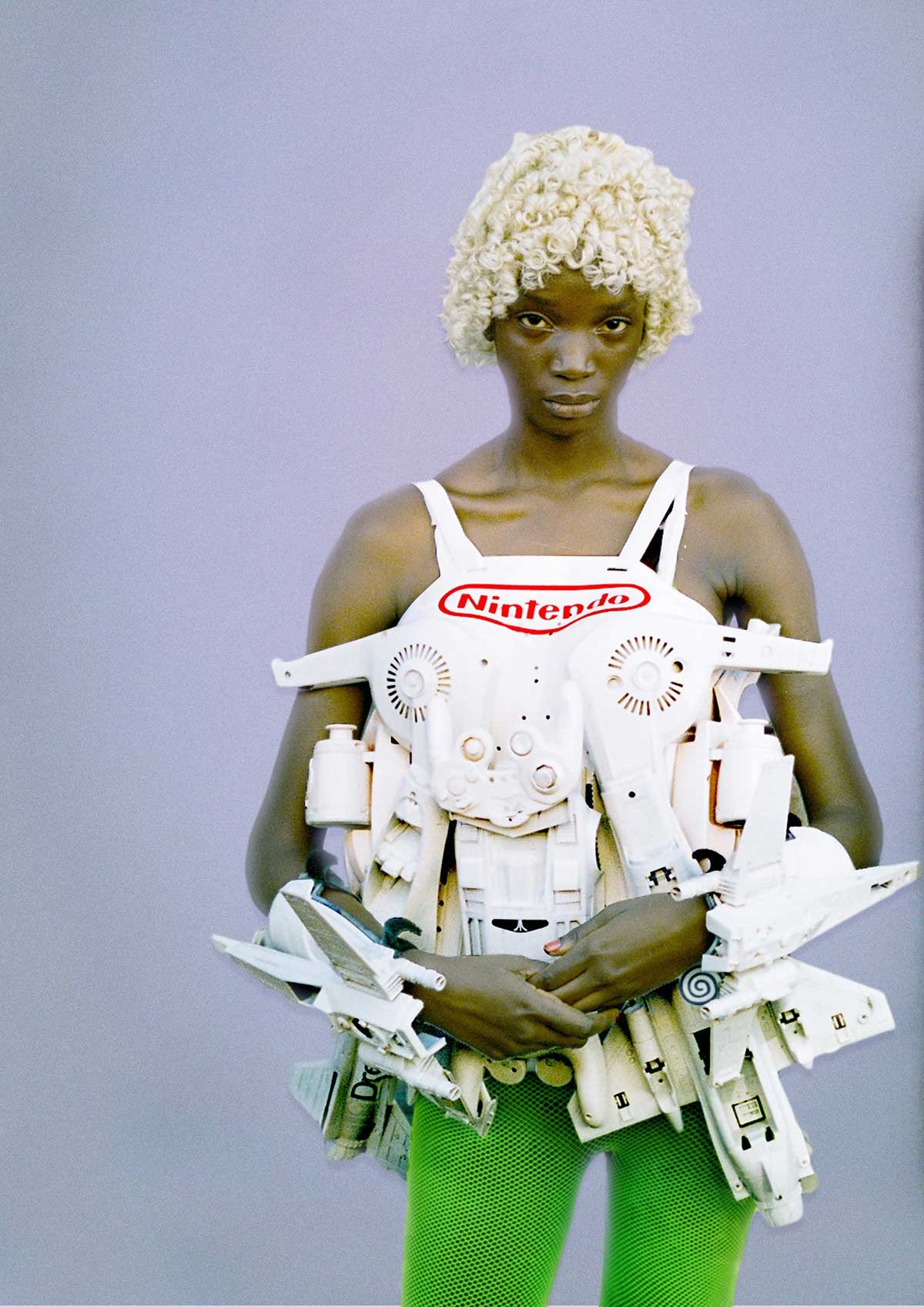