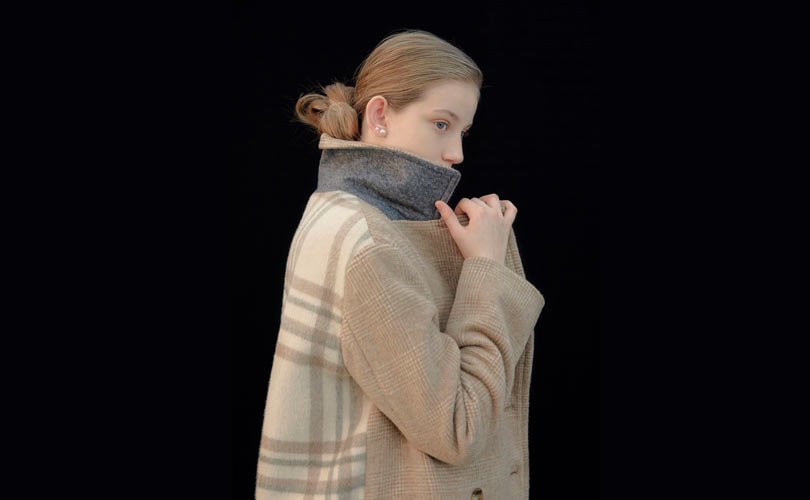 The large-scale Korean e-commerce platform WIZWID launched an international marketplace in 2011 to promote independent Korean brands and bring their influence to a global audience. Dubbed W Concept, the digital marketplace has since expanded to markets in the U.S., Canada and China and grown into a multinational e-commerce shop that introduces all independent brands to audiences on a wider scale.

Yoona Park, W Concept’s influencer marketing and social media manager, told Fashion United that while the majority of the marketplace’s brands hail from Korea, the retailer has slowly begun integrating independent designers from the U.S. and European markets. 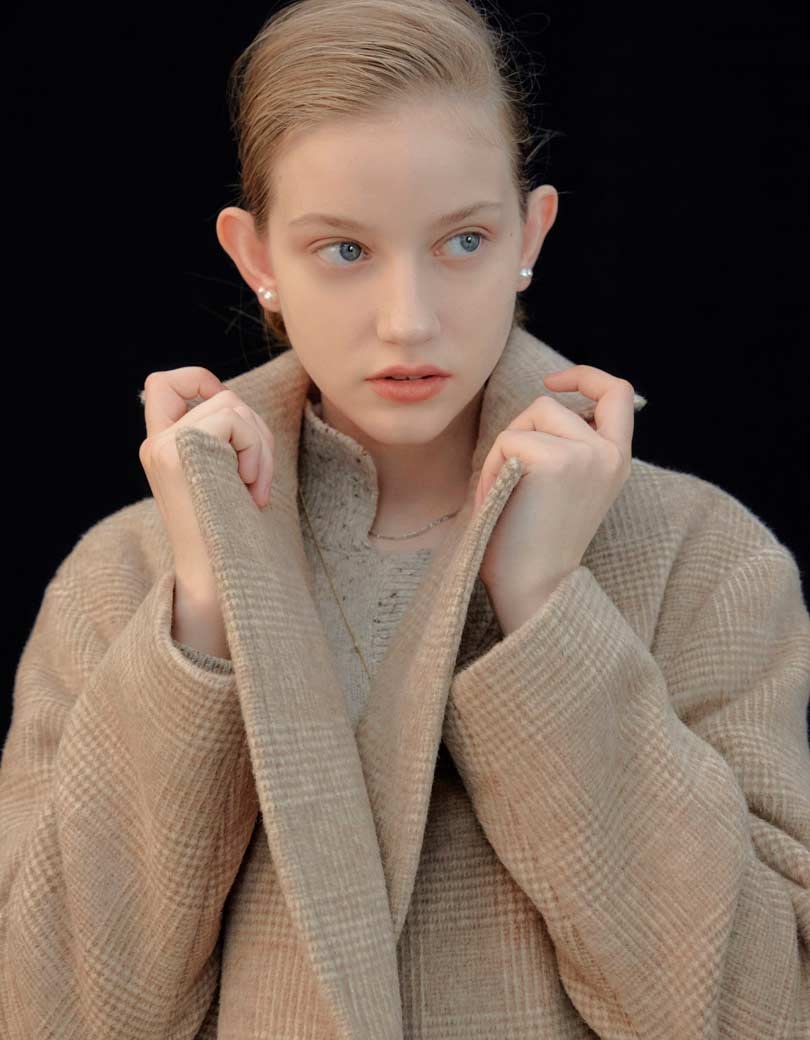 W Concept works as a marketplace rather than a wholesale retailer

Instead of holding all of its own inventory, W Concept builds partnerships with independently run brands who don’t have the resources to retail on a large scale. It is the brands who directly fills each order placed through the W Concept site. The brands ship the items to the W Concept distribution center in Korea, where it is then combined with any other items from other brands in the same order, packaged and sent out to the customer. 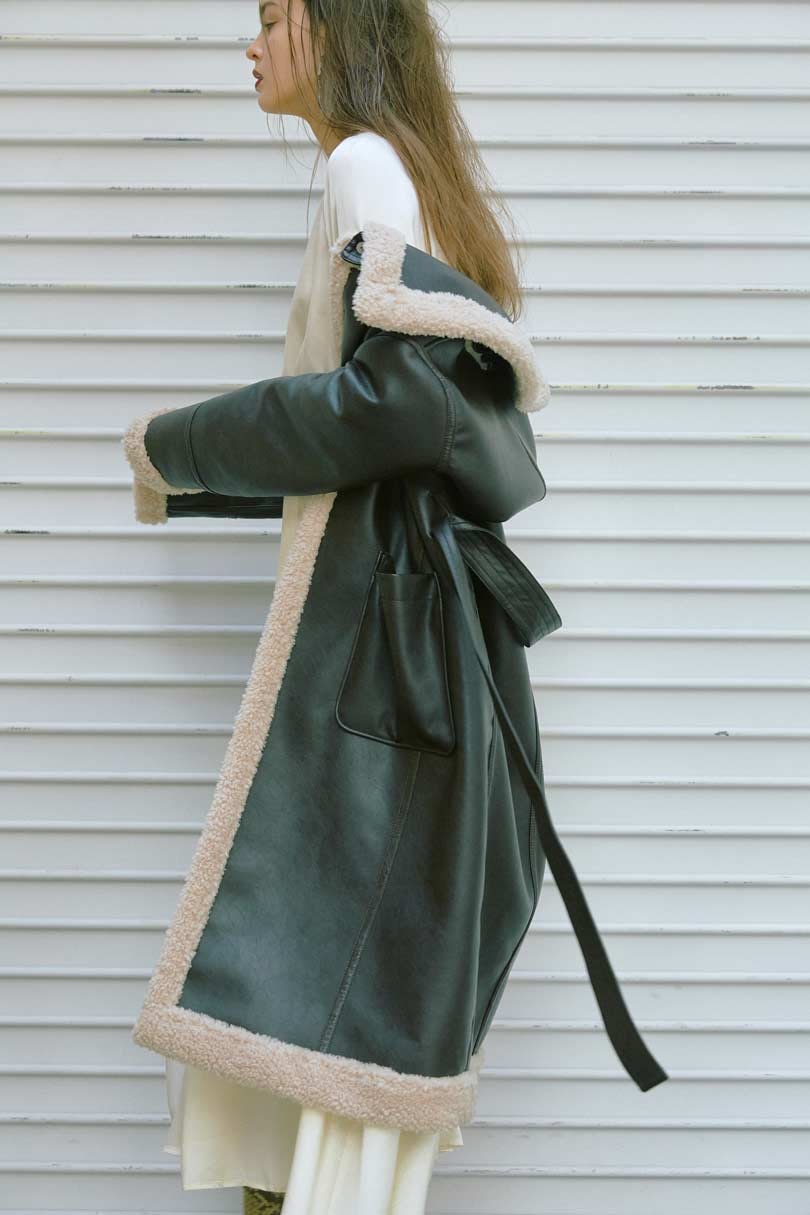 W Concept is currently one of the top three largest fashion retail sites in Korea. However, when the marketplace launched in the U.S. and Canada two years ago, it faced challenges with garnering visibility within markets with little to no awareness of their designers. “The products differ a lot,” said Park. “The top sellers for our Asian customers tend to be completely different products from those that our American customers are interested in.”

Park explained that “you can really see that the designers are coming from Korea.” She explained that there is a disparity in the styles that Korean designers create and what western consumers expecting to shop. “The styles are very unisex, but also kitschy, cute. And that’s not typically the majority of styles in the Western market,” she said. While this type of look performs well with W Concept’s Korean consumers, the retailer has found that the styles that perform best with their American consumers showcase more minimal and contemporary inspirations. Along with unfamiliarity of popular Korean design styles, W Concept has learned that the lack of consumers’ familiarity with the brands themselves can be a challenge. 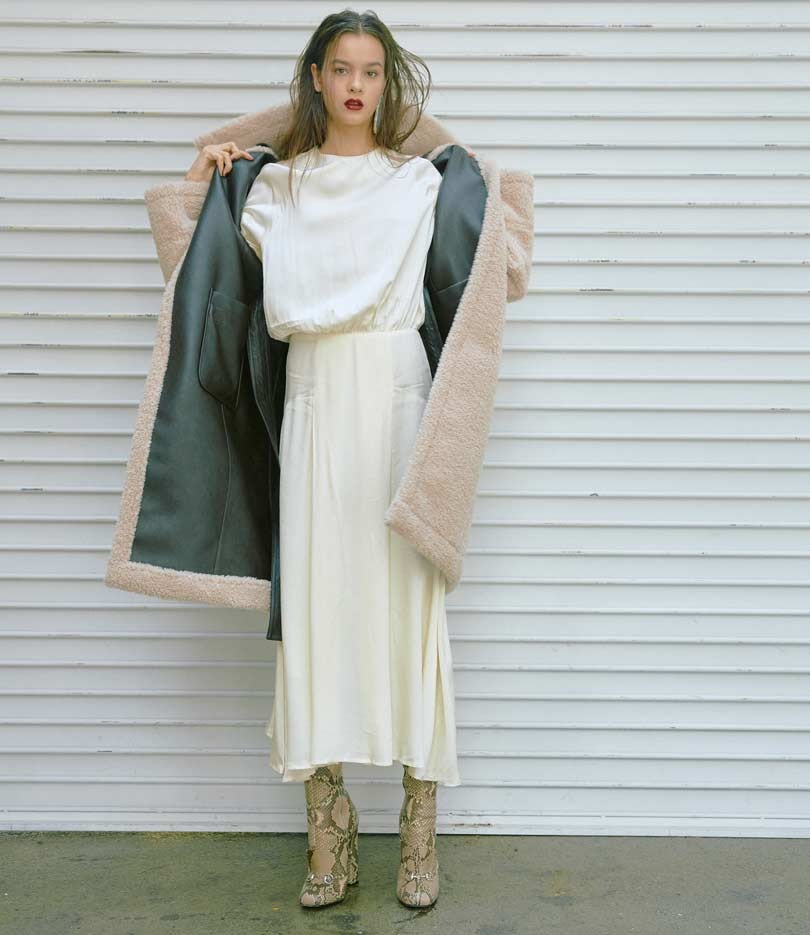 Park explained that the difference in style preferences between eastern and western markets is even seen within consumer selections. The influencers who work to advertise to the Asian markets tend to pick items and styles that align with what those consumers are shopping, and the same goes for the American influencers and consumers. Park said, “It’s about having an eye for what works for the particular audience.” It is clear that influencers are able to gauge which designs will pique consumers’ interests, so W Concept has been using strategically selected influencers to raise brand awareness within the American market. “Our main marketing strategy is focused on influencers; when [an influencer] tags the brand, it provides the branda lot of content and visibility to an audience that is overseas that it wouldn’t typically have access to,” said Park.

Park explained that a large part of her goal is to push the brand names to consumers as much as possible. “Social media is one of our best performing platforms to really get the brands out there,” she said. 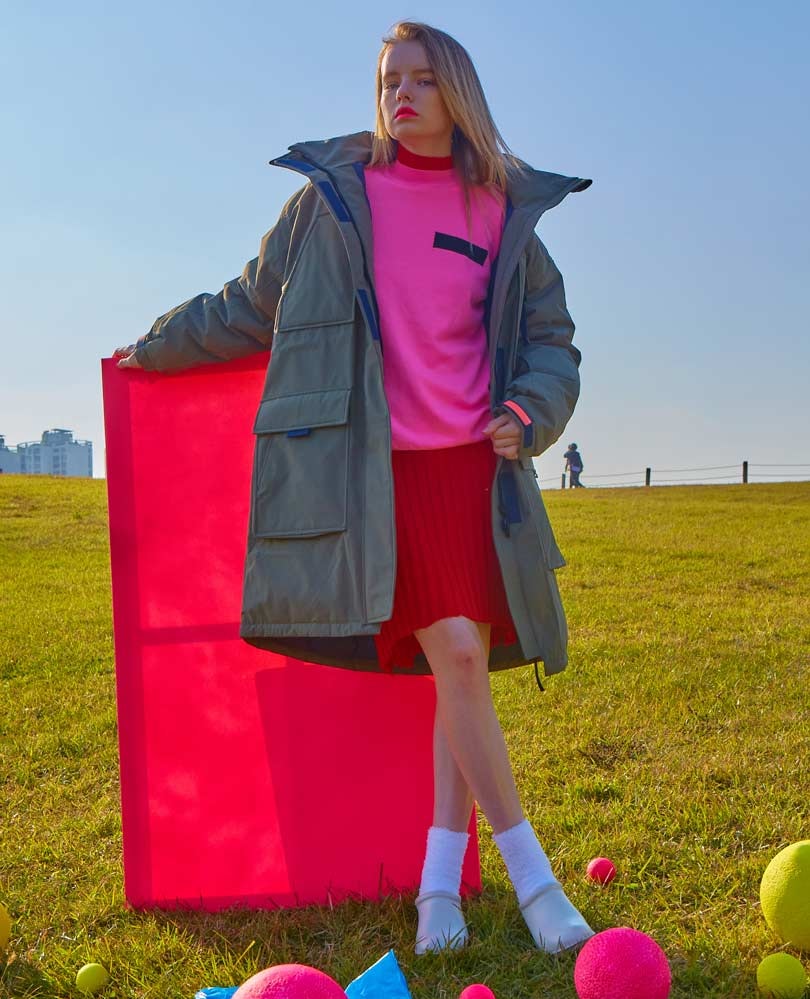 W Concept’s American influencer marketing tactic is unique from its Asian technique. The Asian influencers typically tend to convert very high on a consistent monthly basis. However, for the American marketing strategy, W Concept is working with a brand awareness goal rather than conversion. While the marketplace will use top influencers for large-scale marketing campaigns, for a month-to-month basis, it selects medium tier influencers with a more focused, dedicated audience. This type of audience tends to follow more closely to the brands it sees the influencer wear. “In terms of style, we’re looking for a bit more minimal, nothing too flashy because that’s not the style of our western audience,” Park said.