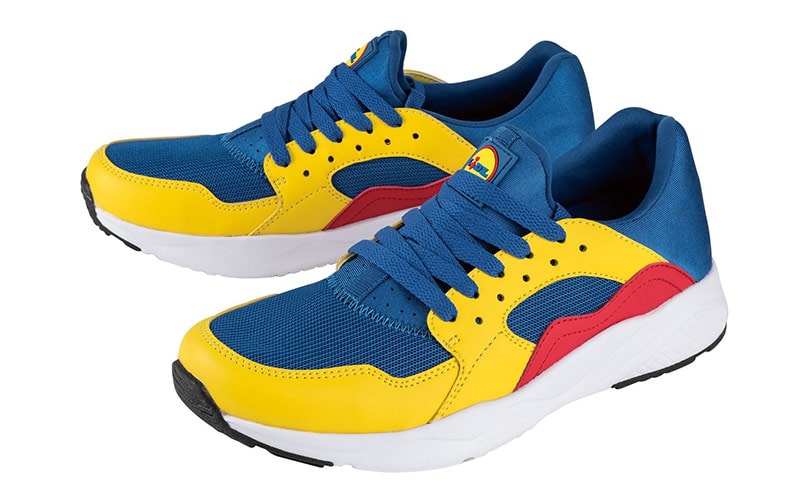 Lidl has launched a pair of sneakers costing just 12.99 euros in some markets. Demand for the brightly-coloured trainers is so high that stock shortages and Lidl-mania have prompted its re-sale value to somewhere near 450 pounds, according to the Mirror. The phenomenon in question should not be the challenge of getting one’s hands on a pair, but rather why the high street is still pursuing the cheapest route to manufacturing goods.

There have been countless of fast fashion controversies over the past few years: Missguided’s one pound bikini, Lidl’s 5.99 pound jeans, Fashion Nova’s 2.68 euro bodysuit (currently on sale from 8.94 euros) — basically any high street retailer from H&M to Forever 21 to Boohoo has been called out for contributing to the disposable clothing era: producing cheap clothes from synthetic, fossil-fueled fabrics, using low-cost labour and sending unsold inventory to landfill. 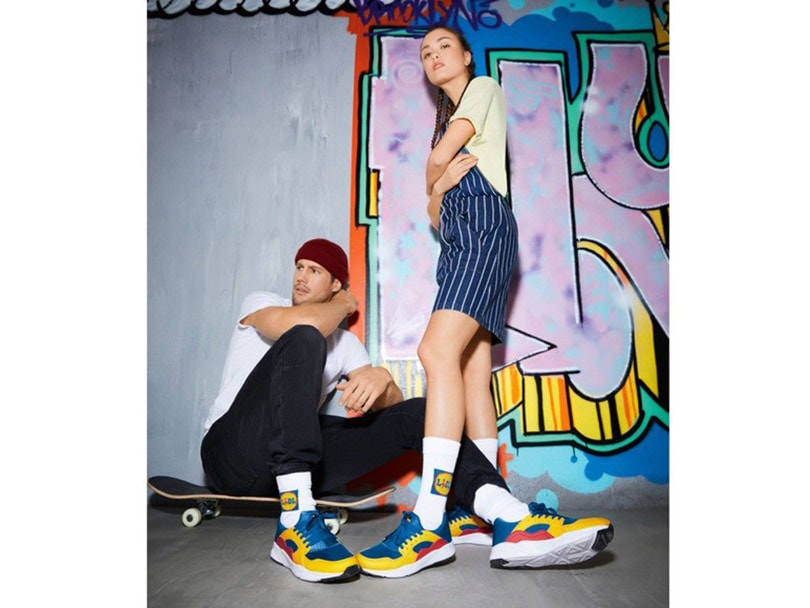 Demand for Lidl’s sneaker is unsurprisingly unprecedented. There are ironic memes circulating on social media, users asking where they can be purchased, and videos on YouTube depicting the “lucky” few who successfully secured a pair.

Currently distributed in the UK, Belgium, Germany, Finland and The Netherlands, Lidl’s bargain basement priced trainers are part of a wider trend. For all the advancements of sustainability awareness, calling-out culture, climate change protests and greenwashing attempts, consumer demand for cheap goods is as popular as ever.

The fact that textile production may contribute more to climate change than aviation and shipping combined evades most shoppers looking for a bargain. Or the human cost of production, squeezing of supply chains, cheap labour and short life cycle of clothing is little deterrent when retailers are reaping profits and cheap products sell fast and furious.

It takes a crisis to shake up fast fashion companies, as Boohoo’s plunging share prices have shown, but it is not due to shoppers boycotting brands or embracing the buy less, buy better mantra. Consumers may hold the power to elicit change, but the shift in values to a caring economy hasn’t dented the demand for cheap goods. Yet.