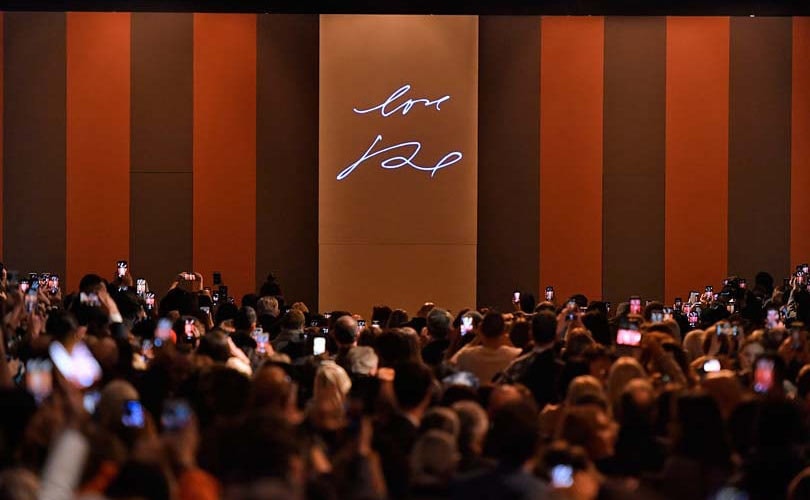 What to expect from Paris Fashion Week

Paris Fashion Week Autumn/Winter 2019 kicks off this Monday, February 25. Here is what to expect from the event. 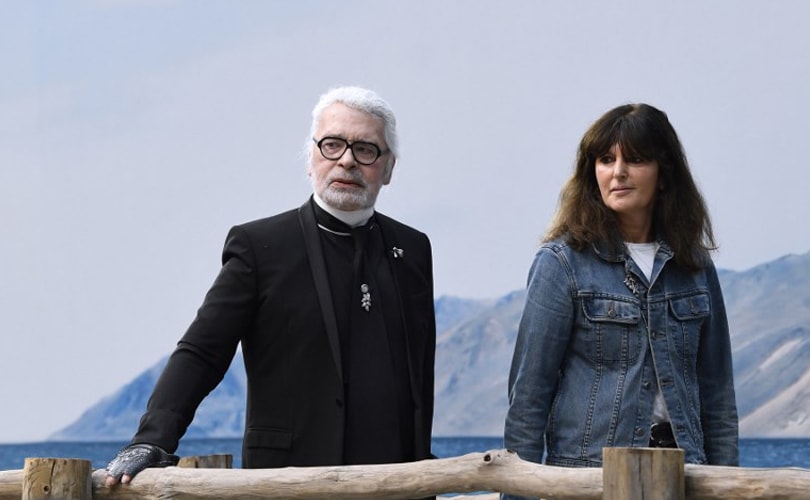 The present edition of Paris Fashion Week will be marked by the passing of iconic fashion designer Karl Lagerfeld. His farewell collection for Chanel will be unveiled on Tuesday, March 5, exactly two weeks after his death. It will also mark the first time his successor, longtime collaborator Virginie Viard, will oversee a fashion show on her own. 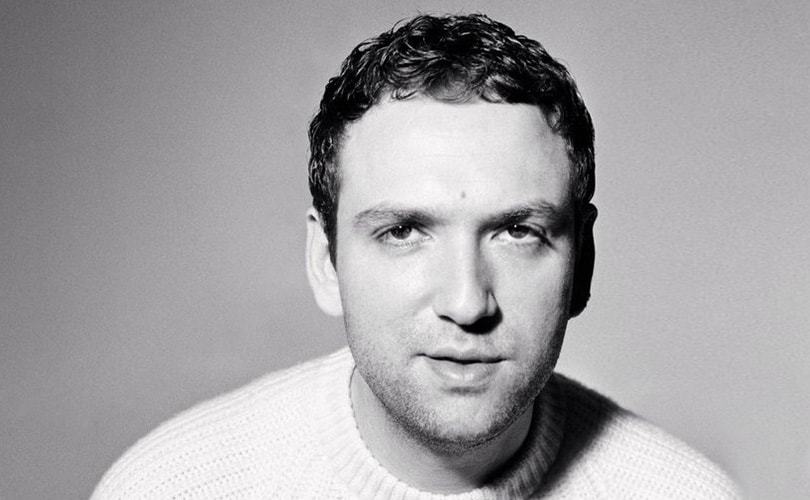 Chanel isn’t the only label with a new Creative Director. In fact, this edition of PFW will be a baptism of fire for many, including Bruno Sialelli, who was appointed Artistic Director by Lanvin in January, following the acquisition of the French fashion house by Chinese conglomerate Fosun International. The relatively unknown Sialelli used to serve as Menswear Design Director at Loewe. Lanvin’s show takes place on February 27. 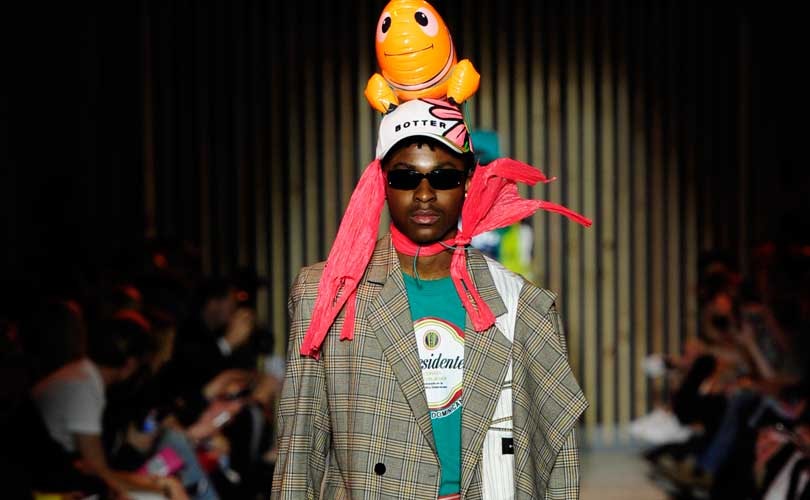 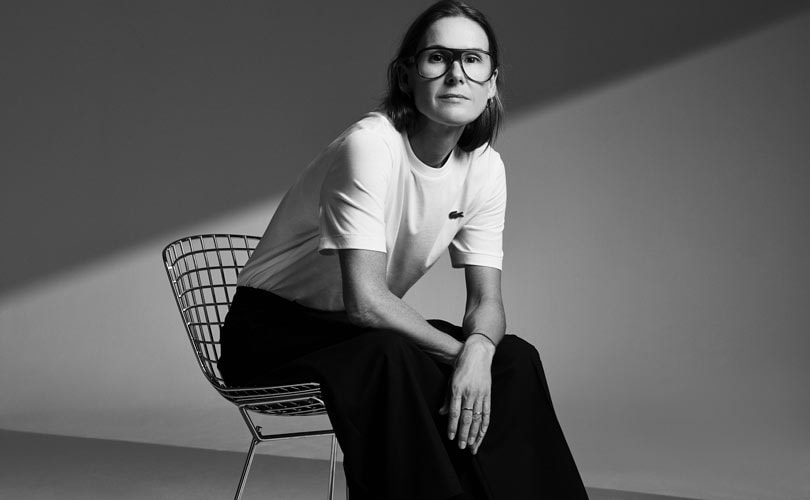 Lacoste will be taking part in PFW for the first time this season, with the first collection of its new Creative Director, Louise Trotter, the first woman to occupy this role in the history of the company. She joined Lacoste in October from Joseph, replacing Portuguese designer Felipe Batista. Lacoste's show is scheduled for Tuesday, March 5. 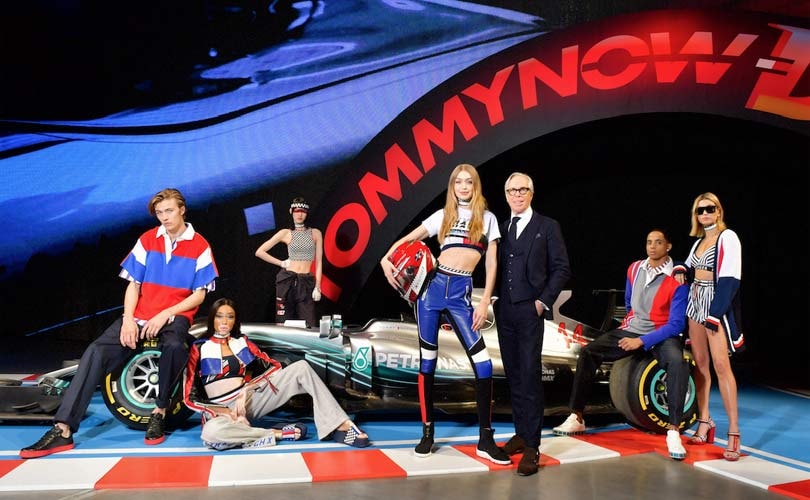 American brand Tommy Hilfiger has taken its “See Now, Buy Now” fashion show to PFW, where it will debut a Spring 2019 capsule collection developed in collaboration with American actress and singer Zendaya, who recently starred in Spider-Man: Homecoming. The show will be held on March 2, with runway looks immediately available for purchase at Tommy’s stores, ecommerce and wholesale partners worldwide. This is the first time Tommy Hilfiger holds a show at PFW. 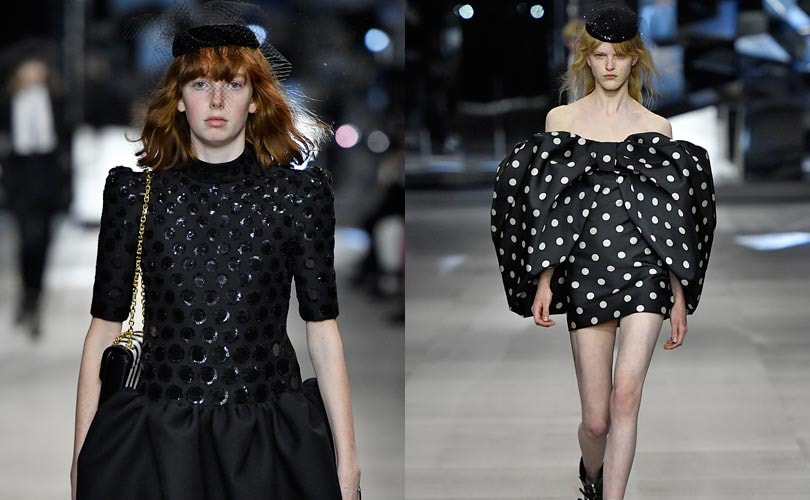 Superstar designer Hedi Slimane will present his second collection at the helm of Celine, following a highly anticipated comeback in September and a menswear debut in January. The French designer has received full creative freedom to revamp the label, even though former Creative Director Phoebe Philo was beloved by the brand’s fans. Fashionistas all around the world cannot help but wonder what Slimane is going to do next, even though he is likely to continue using the skinny silhouette that made him famous at Dior Homme and Saint Laurent -- and for which Karl Lagerfeld shed 91 pounds. “There is nothing worse than looking longingly at clothes that you would like to wear but which are definitely too tight for you”, said the late designer on a book about his diet.