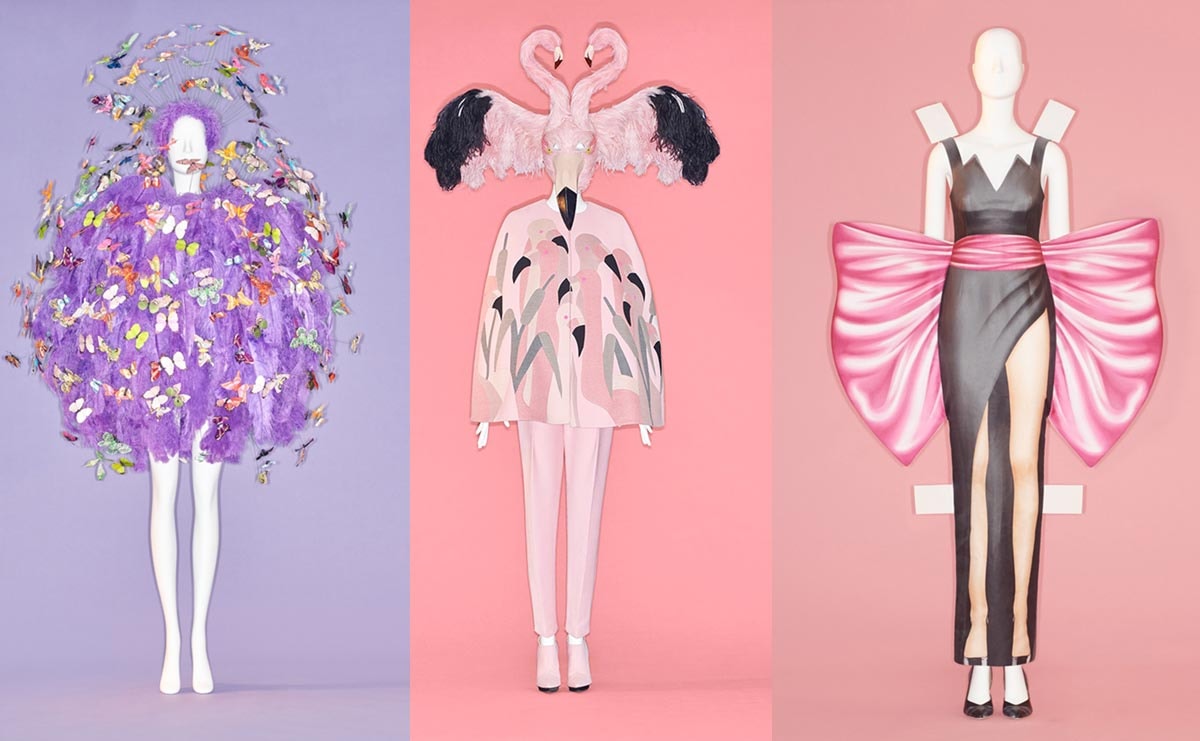 What to expect from the MET Gala and ‘Camp: Notes on Fashion’

“Camp: Notes on Fashion”, this year’s theme for the MET Gala and accompanying exhibition, has many people scratching their heads. What does Camp mean? Even Anna Wintour admitted on a Vogue.com video that the theme “has created a little bit of confusion”. If you, too, are not sure what to expect from tonight’s party and the exhibition opening at the Metropolitan Museum of Arts on Thursday, here’s all you need to know.

The theme was inspired by Susan Sontag’s 1964 essay “Notes on Camp”, a word meaning “the love of the unnatural: of artifice and exaggeration”. Think of Louis XIV, Oscar Wilde or, in Sontag’s words, a “woman walking around in a dress made of 3 million feathers”. To use contemporary examples, most of Bjork’s and Lady Gaga’s outfits at award shows are camp, as is pretty much anything contestants wear on RuPaul’s Drag Race. Tomo Koizumi, the designer who stole the show in the last New York Fashion Week thanks to huge, colorful, carnation-like organza gowns, is another great example of Camp aesthetics. Expect tonight’s outfits to be even more over-the-top than in previous editions, therefore.

According to the exhibit’s organizers, the theme is more current than ever as Camp defies conventions and gender norms, it’s about fantasy and nonconformity, “a refusal to grow up, a question mark that won’t let its line be straightened into an exclamation point”.

Featuring more than 250 objects dating from the seventeenth century to the present, including outfits from Moschino, Schiaparelli, Gucci, Off-White and Jeremy Scott, the exhibition will examine elements of theatricality, irony, humor, and pastiche in fashion. It will run from May 9 to September 8 at the Costume Institute of the Metropolitan Museum of Art, New York City. Here are some of the outfits to be seen in the museum: 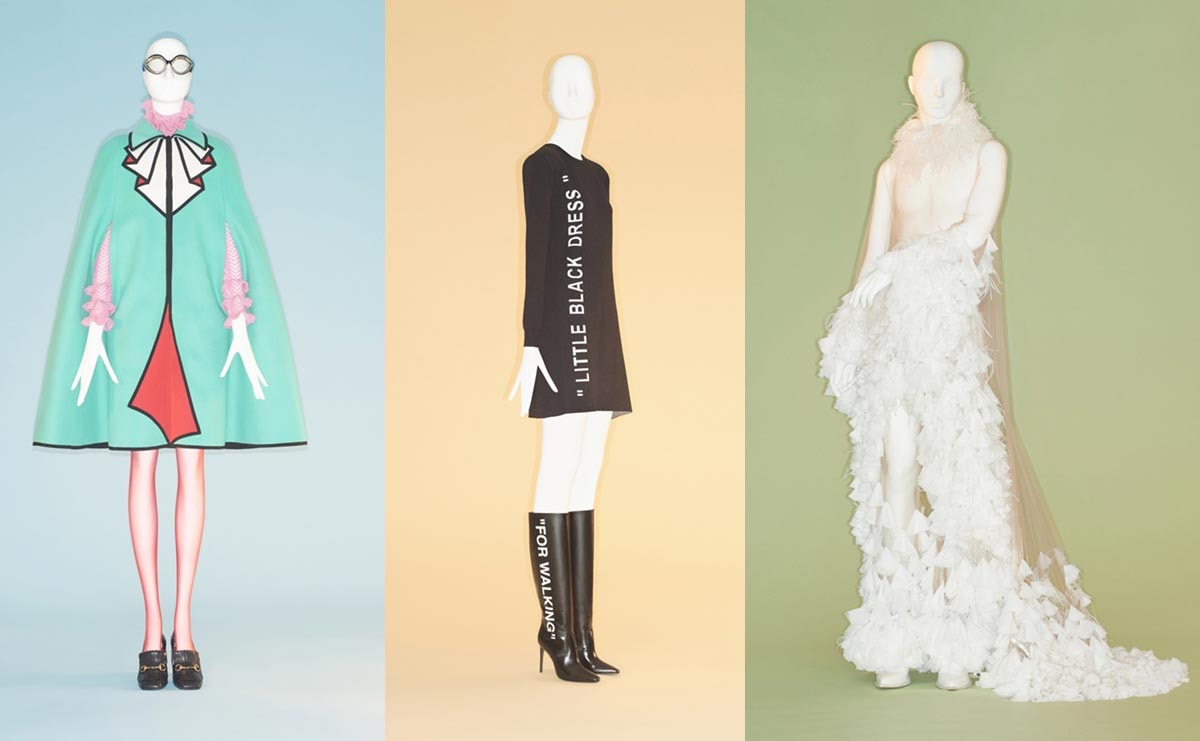 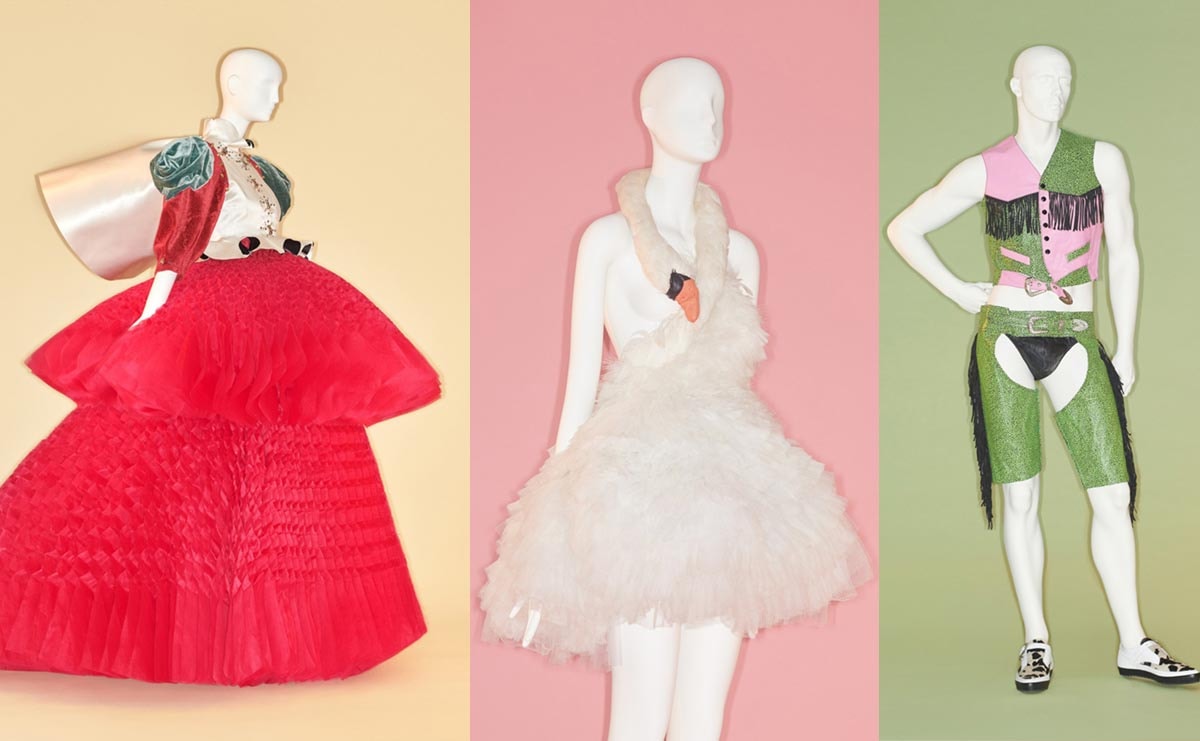 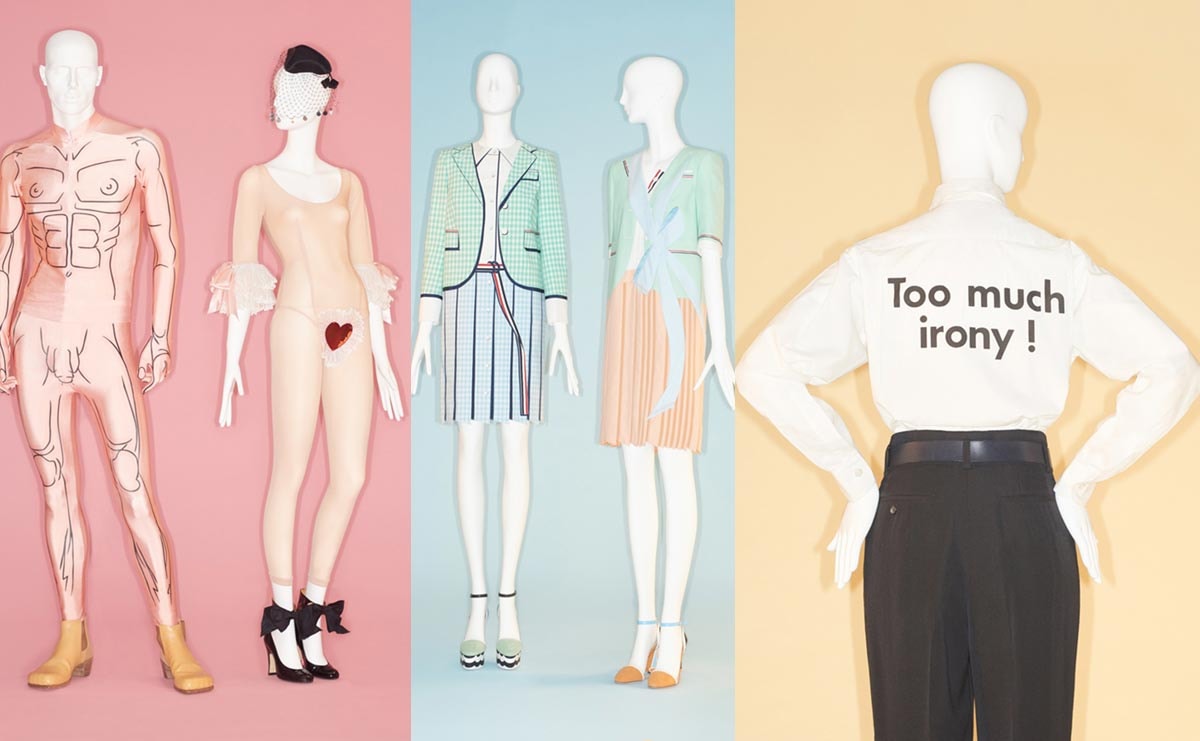