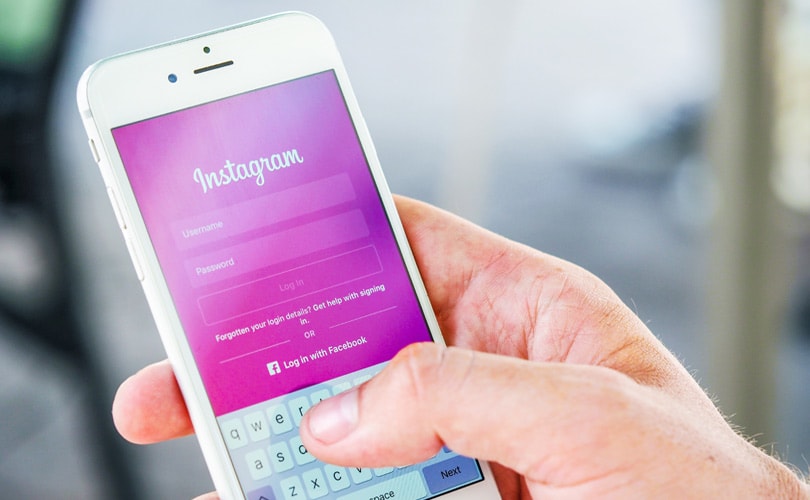 Who are the highest paid social media influencers?

The term ‘influencer’ is now so widespread, everyone with a fashion-forward social media account can refer to him or herself as an industry influencer. But to dismiss these as mere bloggers would be marketing suicide. What influencers are wearing on Instagram and other social media outlets has created such an impact on the way that consumers shop that retailers have reached out to them for content collaborations, notes Ad Week. Furthermore, social media influencers can turn their social media skills into a bona fide job.

So how much does an influencer earn? Blogmeter, a company specialising in providing social media monitoring and analytics tools to agencies and companies, created a list of the top 10 highest Instagram influencers, a ranking resulting from its Social Influencer tool data carried out between December 12th 2017 and January 11th. 2018. Together with HopperHQ, they created a list based on their pricing data and social media managing tool.

In first place is beauty influencer Huda Kattan, who goes by the handle @hudabeauty and has a 25.6 million following on Instagram. Kattan’s content frequency averages 9 posts per day with an equal monthly engagement about 54 million users. She earns approximately 18 thousand dollars with a sponsored post.

In second place is model Cameron Dallas, the only male influencer In the top 10, whose cachet is equal to 17 thousand dollars per post. In third place, Jennifer Selter, fitness 'star', with 12 million followers and an engagement of 6.3 million users, who can charge up to 15 thousand dollars for a sponsored image.

Best way to spend a Sunday at home with beautiful people