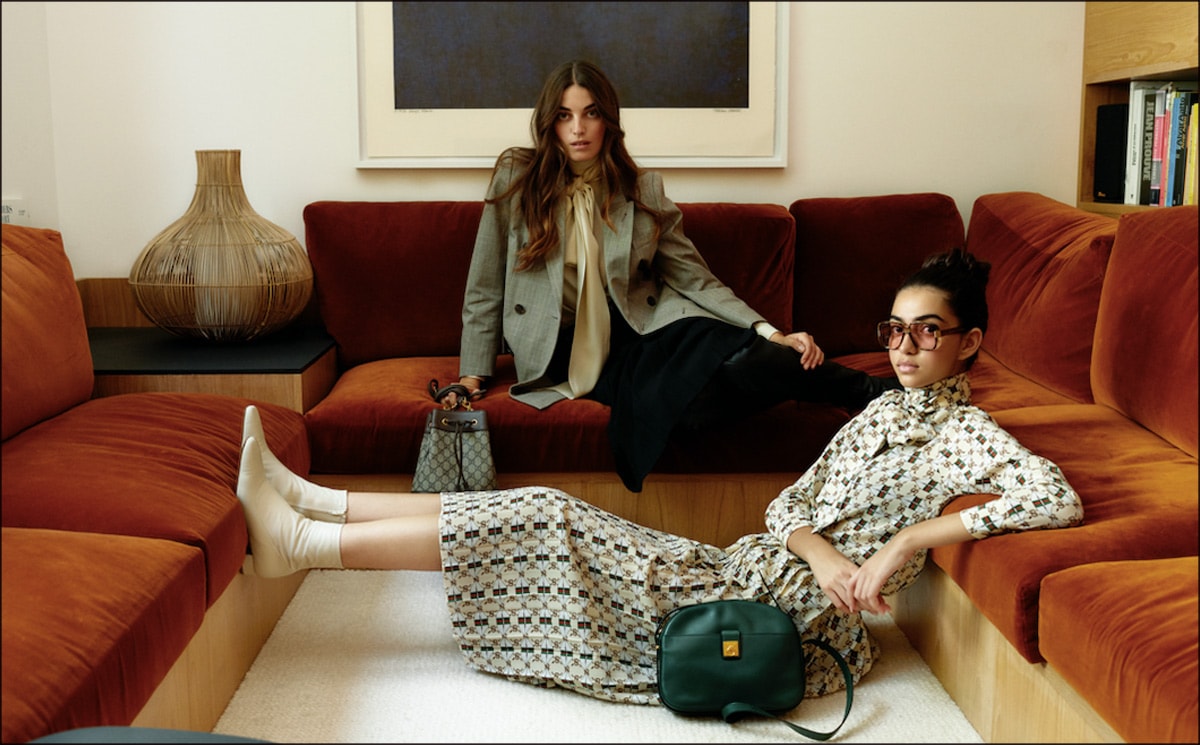 Why personal shopping is essential

Formerly reserved for a confidential clientele, the practice of "personal shopping" is becoming widespread. In a context where the act of shopping in a boutique is becoming a signposted route, between the distributor of hydroalcoholic gel and adhesive tape, brands have responded with a personalised approach to shopping. To help consumers find their way back to their shops, more and more ready-to-wear brands are opting for private in-store appointments.

Announced as a "unique experience", the Roseanna brand offers its female customers "an hour of private shopping for [her] and 4 of [her] friends", in her Parisian and Lyonnais boutiques, she announced in a press release . She did not fail to reassure her client by specifying that "all health precautions have been taken in order to welcome [him] with confidence". In addition, the brand differentiates this “private shopping” offer from real “personal shopping” which, for its part, consists of an interview with an expert via telephone or video.

Similarly, the Kaporal denim brand announced on May 19 the launch of a new free customer service called "Instant VIP" which accompanies the resumption of its "physical" activity in its network of branches. The brand adapted its offer by adapting it according to the needs of its customers: "instant VIP shopping" to come with the family and privatize one of the shops for 30-45 minutes, "instant VIP solo" to come alone and benefit from '' personalized style coaching, “instant VIP shopping” to pick up a package or make a return.

Not much differentiates these approaches from that of a so-called classic personal shopping as we can see in department stores such as Le Bon Marché, except that the products purchased are not luxury and that the privatization of the premises begins with the constraint of the sanitary measures imposed by the authorities. In addition "customers who normally benefit from the personal shopper service often belong to the wealthy or even wealthy classes", says Isabelle Dubern in the book Personal Shopper: the luxury advisor(2009). This vision of “personal shopping” has however been overturned in recent years, by the initiatives of the big fast fashion brands, such as H&M, which also offer a “personal stylist” service. On the other hand, pure-players have also been there and have adapted the offer to the web. Amazon, in particular, launched in 2019 "Personal Shopper by Prime Wardrobe", a service offering Prime subscribers the opportunity to choose their clothes every month.

The practice adapted to brands outside of luxury is therefore far from new. However, its implementation deserves to be emphasized as it responds with accuracy to the crisis situation of the covid-19 and draws, in part, the contours of the shopping of tomorrow.

In its study titled Future consumer 2022, the trend agency WGSN lists four trends that will guide consumer behaviour in the future. Among them, those of fear and of a desynchronized society in which people continue the things they have been doing until now, but no longer in a synchronized way. The practice of "personal shopping" responds to these two impressions, on the one hand by ensuring the customer's safety, and on the other hand by adapting to his new schedules by scheduling an appointment.

Because these personalized shopping moments are most often accompanied by a privatization of the shop, they provide a feeling of calm and serenity. This is what customers are now looking for, according to WGSN. The trend agency illustrates its point with the example of the Spanish supermarket chain Consum, which in 2019 unveiled a new store that is conducive to calm: special flooring that reduces noise, illuminated signs on the ceiling replaced by illuminated displays on the floor and a lowered shelf height to avoid overwhelming shoppers.

In addition, "personal shopping" goes against a certain passivity on the part of the customer. Making an appointment is already a form of commitment. Just as the livestream technology used by brands attracts an active consumer looking for advice and human interaction, personal shopping should appeal to an activist consumer, dubbed by WGSN "Optimist".

This article was originally published on FashionUnited.FR, translated and edited.