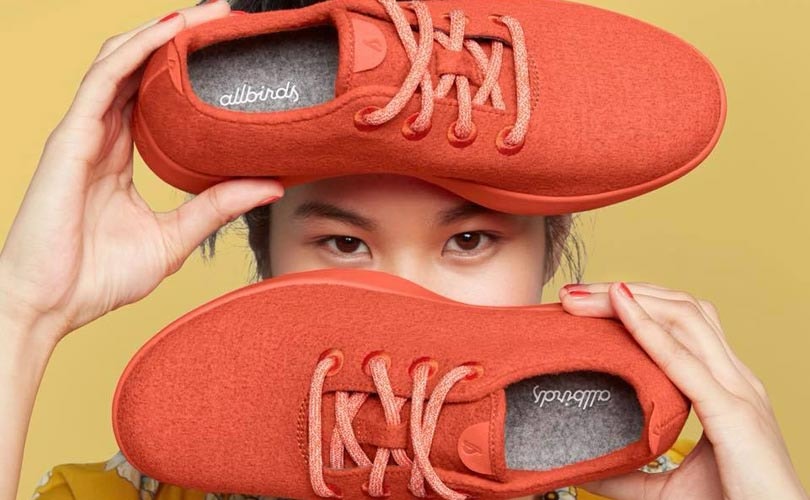 “Allbirds’ success in its market has been inspiring to watch from afar”, said Haskell in a statement. “This is the ideal moment to combine my knowledge of international growth in the footwear and apparel industries with Allbirds’ sustainable manufacturing movement”.

Founded by New Zealand-born Tim Brown and San-Francisco based Joey Zwillinger, Allbirds launched its business in both the US and New Zealand in 2016. Today, the company also sells its products in Canada and Australia, and aims to expand to more locations.