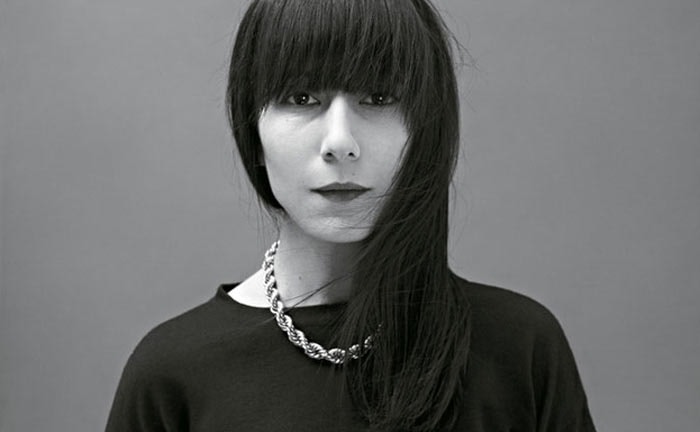 Bouchra Jarrar in at Lanvin?

New York - In October, longtime creative director of Lanvin, Alber Elbaz, was removed by the board of directors. The departure of Elbaz sent shockwaves through the fashion industry. The brand ended up showing their fall/winter 2016 collection without a creative director at the helm.

Now, it looks like Lanvin might have found their new women's designer. According to industry sources, Bouchra Jarrar is close to signing a contract to become women's designer for Lanvin.

The 45-year-old designer of Moroccan heritage was a student at Ecole Duperre, which she graduated from after three years. Her resume includes stints at lingerie brand Capucine Puerari and the jewelry department of Jean Paul Gaultier.

In 1996, she went to work for Balenciaga where she remained for 10 years. After that, she briefly worked at Scherrer before becoming the director of Lacroix's haute couture studio until 2009. In January 2010, the designer started her own label, and as of 2013 she is an official member of the Chambre Syndicale de la haute couture.

She did once indicate that she was opening to working with other brands, so it looks like Lanvin is going to be her chance. Once she takes the reins at Lanvin, she will be one of the few women in a creative design position at a top luxury fashion house. Phoebe Philo at Celine is one of the few others, with most luxury fashion houses including Dior, Chanel, Balmain, and Saint Laurent under the design direction of men. Jarrar's appointment will help level the gender playing field.