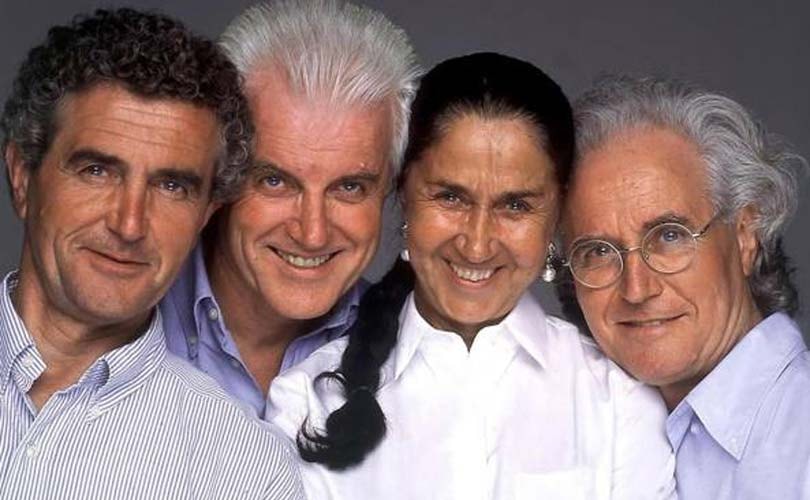 Carlo Benetton, one of the brothers who founded the Italian apparel brand Benetton, died today at the age of 74, according to a statement issued by the company. He passed away at his home in Treviso, Italy. He suffered from an undisclosed disease.

Carlo Benetton founded the company in 1965, alongside his siblings Luciano, Gilberto and Giuliana. The brand is best known for its colorful pullovers and the advertising campaigns promoting diversity, most of them shot by the famous Italian photographer Oliviero Toscani.

Although the brand was very popular in the 1990s and early 2000’s, it has been struggling to compete with fast fashion giants such as H&M and Zara in recent times, which has led Luciano Benetton to take the helm of the company again, after having left it in 2012. Benetton ended 2017 with a loss of 180 million euros.