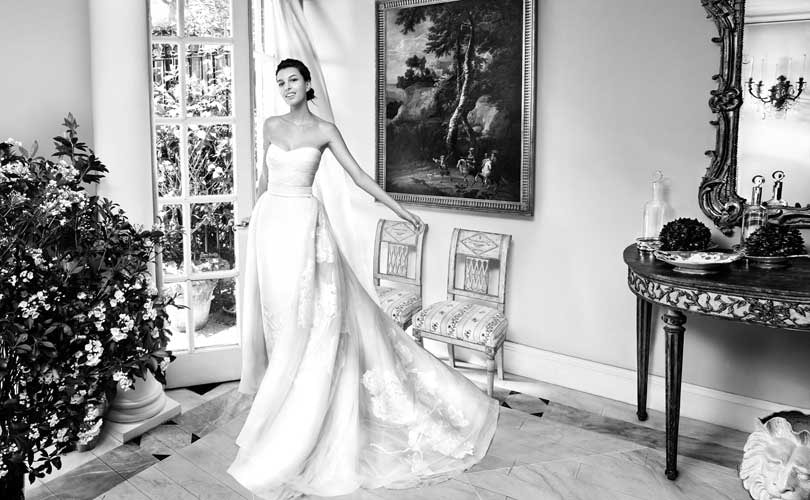 New York-based designer Carolina Herrera has appointed Raffaele Ilardo as its new Vice President of design, just two weeks before its catwalk presentation. Ilardo comes from Maison Margiela, where he worked under John Galliano as atelier director and creative advisor. He previously worked with Galliano at Dior, where he was also atelier director.

This year the house of Carolina Herrera NY celebrates its 35th anniversary of the company. In a statement released on Monday, Herrera said her brand creates “beautifully made, elegant clothes for a global woman of today in a New York-based atelier by a couture-trained team with a strong sensibility for wearable fashion,” according to a statement released by the company Monday.

Herrera said Ilardo “is joining me at this moment as we journey into the next stage of our company’s evolution. He has a deep understanding of how to create perfectly made clothes — beautiful inside and out. I knew this the moment we met. Raffaele’s pedigree speaks for itself; that said, he knows that women have to wear their clothes, not just look at them.”

Ilardo is taking on some of the responsibilities previously handled by Hervé Pierre, who exited the company as creative director in February after more than 14 years.