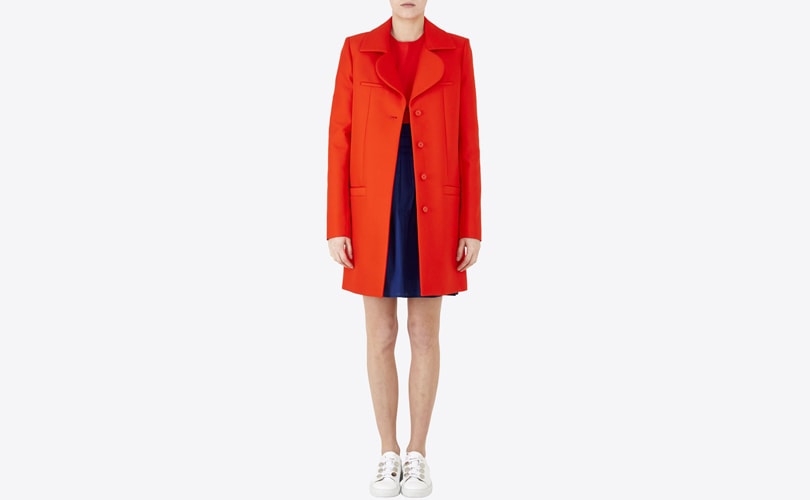 “Naturally, Sophie de Rougemont, with her track record and considerable knowledge in both the fashion industry as well as the retail market in Asia, was our first choice to lead the House of Carven to the next level,” wrote Bluebell owners Michel and Catherine Goemans in a memo sent to WWD.

A formal announcement regarding de Rougemont's role is expected this week.

Carven's current ceo, Henri Sebaoun, will step down from his role. He will fill the position of managing director where he will report to de Rougemont.

In 1945, Madame Carven founded the company, which became known for its fine couture and exotic influences.

When Sebaoun took over the brand he an artistic director Guillame Henry positioned it as a contemporary brand. When Henry left, the design reins were turned over to Alexis Martial and Adrien Caillaudad for the women's collections, and Barnabe Hardy for the men's collections.