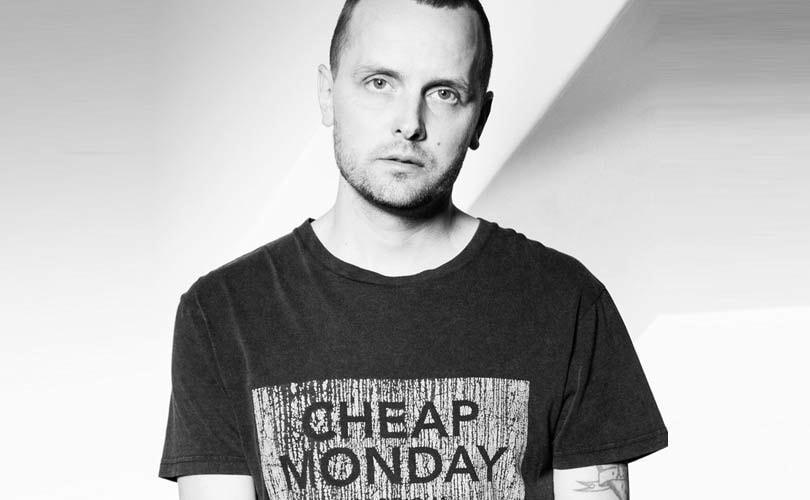 Swedish denim brand Cheap Monday has named Carl Malmgren as its new creative director, replacing Ann-Sofie Back who has held the role in a part-time consulting capacity since 2009.

Recruited internally, Malmgren has been with the brand since its launch in 2004, working closely alongside founder Örjan Andersson, and the brand has stated that he was the “natural choice” to lead the denim brand forward.

In a statement, Cheap Monday said: “At the beginning of 2017 the need for a full time creative leader surfaced and the decision to appoint Mr Malmgren was a natural choice.

“We very much looking forward to taking the next step in its global presence and developing its branding through this new set up.”

Commenting on her departure, Back added: "It is with sadness that I leave the Cheap Monday team that I have worked with so closely for such a long time but Mr Malmgren will be a more suitable candidate for the role as the brand now evolves.”

Malmgren, has most recently served as the head of Cheap Monday’s denim department, which is what the brand is most recognisable for.

The Swedish jeans label was acquired by H&M in 2008 to sit alongside its other brands including Weekday and Monki. Cheap Monday offers a full range of denim, fashion collections and accessories for men and women, and is currently available in 35 countries and around 3,000 stores worldwide, including a flagship store on Carnaby Street in London.

In the past, Cheap Monday has collaborated with designer label Faustine Steinmetz and introduced upcycled capsule collections as part of its recycling initiative as it looks to push the boundaries with its denim ranges.