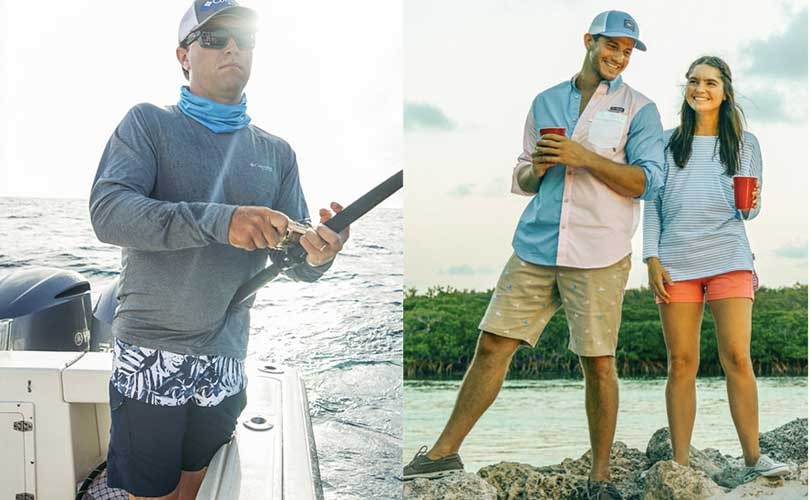 Columbia Sportswear Company has announced that its President and COO Bryan Timm will be resigning from his current role. The company said, in the 20 years that Timm has been with the company, prior to his tenure as president and COO, he served as corporate controller, treasurer and CFO.

Commenting on his departure, Timothy Boyle, Columbia Sportswear Company's Chief Executive Officer stated in a statement, "Bryan has played an integral role in our journey from a single brand with approximately 300 million dollars in sales in 1997 to a publicly-traded, multi-brand, multi-channel business with 2.4 billion dollars in sales in 2016 and more than 6,000 employees around the world. He has been a key contributor to our growth and transformation, most recently by establishing leadership that is planting the seeds for future growth at our Mountain Hardwear brand and in our direct-to-consumer business."

"I'm very proud of the leadership role I've played over the past 20 years in driving the company's global expansion and its evolution into a family of brands that connect active people with their passions. I wish Tim, the leadership team and each of the company's talented employees around the world continued success," added Timm.

The company added that Timm's responsibilities will be handled by other members of the senior management team while the company continues to work through its previously announced operating model assessment that was initiated during the first quarter of 2017.