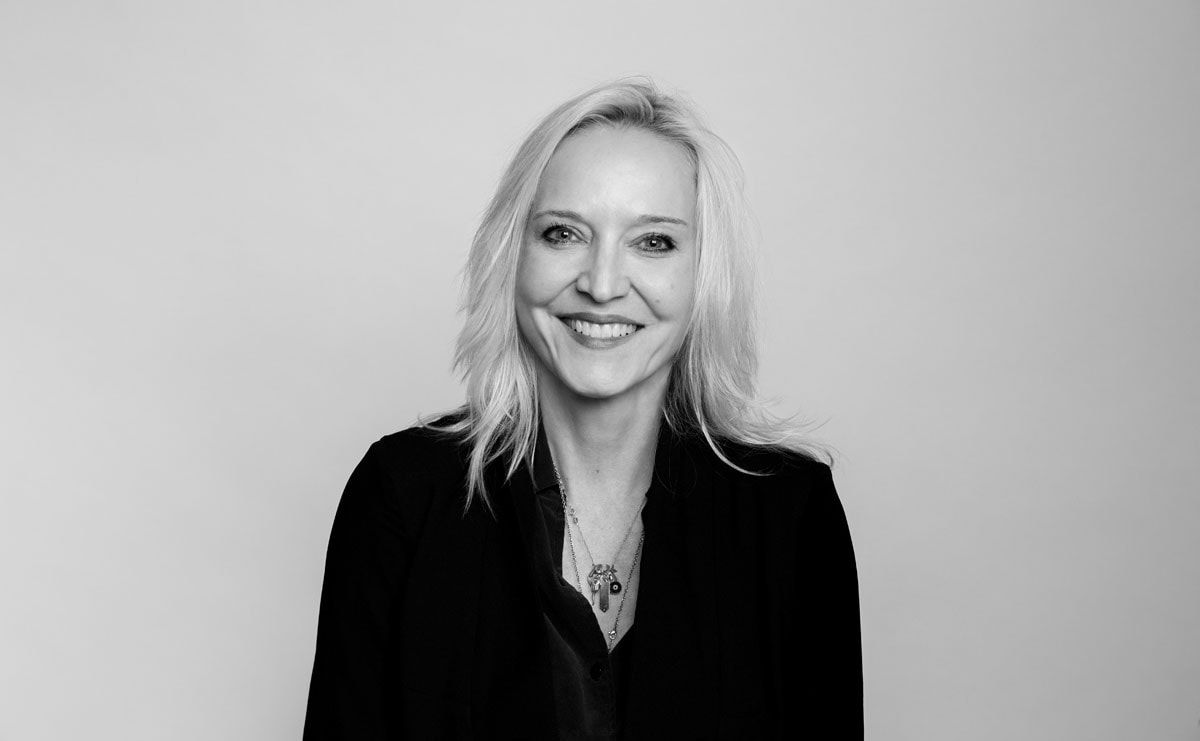 Lausch brings two decades of experience as an executive producer after tenures with first-class production and post companies, collaborating with brand clients such as Lexus, Puma, Perrier and Infiniti. She will be helping expand digital content at CVLT Production.

In a statement Lausch said, “For well over a decade, CVLT and Urban have successfully established relationships with brands and agency clients alike and proven a deep understanding of connecting high precision standards with a clear creative vision. I am excited to be part of a smart and energetic team that is creating best in class, future-proof content and assets and takes pride in servicing and maintaining ongoing partnerships and client relationships with the utmost integrity and the understanding of ever changing content needs.”

Lausch was born and raised in Europe, where she split her time between France and Germany. She earned multiple law degrees and worked for the United Nations as a legal adviser in Geneva. An interest in the arts led her to New York, where she was quickly drawn to the entertainment industry. She rapidly moved into a career in executive producing with her own two production companies: Passport Films and Compass Films, to usher European talent into the U.S. market. Following shifts into post production, she immersed herself further into the digital landscape with posts as executive producer at B-Reel, Partizan and Ntropic, and head of new business at MPC.