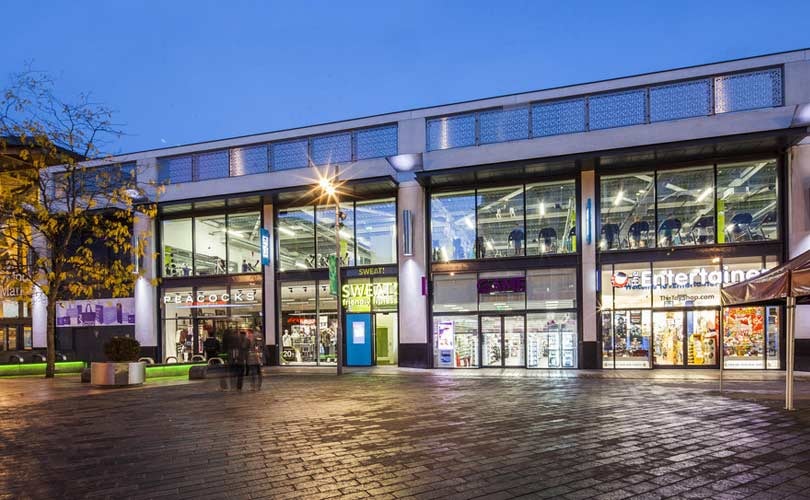 Debenhams Plc has announced that Matt Smith, the company’s chief financial officer, has informed the board of his intention to leave the group in order to take up the position of finance director at Selfridges. The company said, a search has begun for his successor and in the meantime Matt will continue in his role to ensure an orderly handover. The development follows after the company reported disappointing first half performance today.

Commenting on the development, CEO Sergio Bucher said in a media statement: "I would like to thank Matt for his support since I joined the company and his key role in devising and implementing our Debenhams Redesigned strategy. His hard work and wise counsel have been very valuable during a period of significant change and I look forward to our continuing to work together in the coming months."

"On behalf of the Board, I would like to thank Matt for his significant contribution to Debenhams over the past three years. We wish him every success in the future," added Sir Ian Cheshire, the company’s Chairman.