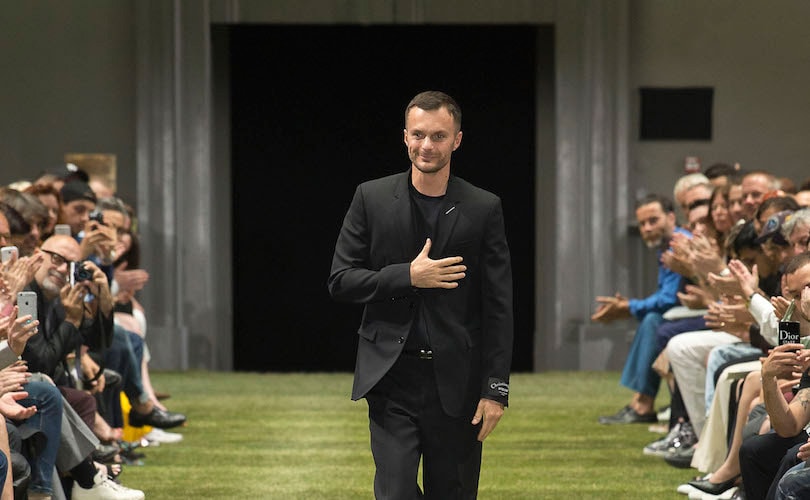 Designer Kris Van Assche said Monday that he was leaving Dior Homme after 11 years at the head of the French menswear label. The departure of the Belgian creator comes only weeks after the arrival of new Christian Dior Couture chairman Pietro Beccari from Louis Vuitton.

Speculation is already rife that he will be replaced by the British designer Kim Jones, who left Vuitton in January after helping turn around its men's line. Van Assche, who brought a punkish street style influence to Dior's fine tailoring, said that it was "with great emotion... that I am leaving this beautiful house to pursue new challenges."

Dior said in a statement that the 41-year-old Belgian would be staying on with the luxury giant LVMH, which owns the label. A spokesman would not comment on rumours that he was to be replaced by Jones, 38, the brains behind Vuitton's collaboration with streetwear label Supreme. She said an official announcement would be made "subsequently". Beccari, who took over at Christian Dior Couture six weeks ago, worked with Jones during his highly successful six-year tenure at Louis Vuitton. (AFP)