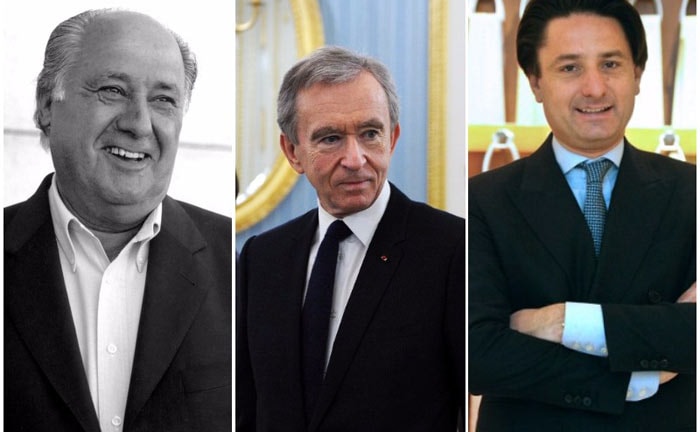 London - “I think that fashion has become such a big business and with globalisation we are on new territory at this point. We are not just designing for a country we are designing for a world now,” said American fashion designer Anna Sui in an interview with CNN in 2006. Ten years later, and the business of fashion continues to boom. Fashion is big business, and big business means big bucks. But just how big is big? Globally, the fashion industry is currently worth approximately 3 trillion US dollars and is said be the world’s largest employer. So it should come as no surprise that some of the wealthiest people in the world have made their riches in the fashion. For example, the world’s second richest man, Amancio Ortega, managed to transform his first humble store Zara into a multi-million dollar company in a little over 4 decades. But which other entrepreneurs managed to turn their fashion brand into a international conglomerate? 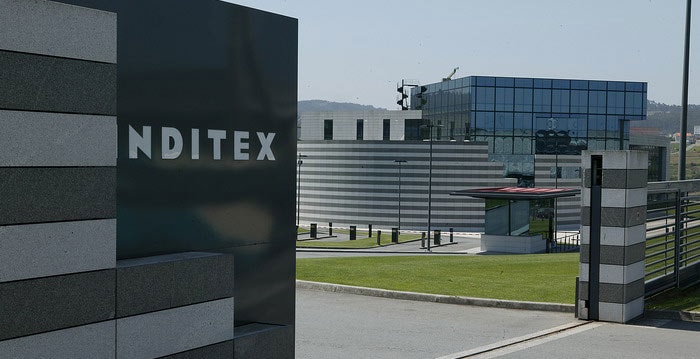 FashionUnited previously examined the value and assets of the fashion industry’s wealthiest billionaires and millionaires at the end of 2015 and in the middle of 2016. For our end of the year list, we take a look at what has changed over the last six month and round up the top ten richest individuals in the international fashion industry.

A quick glance at the charts shows that little has changed in terms of ranking for the top five richest people in fashion. However, the top two richest individuals, Amancio Ortega and Bernard Arnault both became ever richer over the last 6 months, in spite of both widespread economical and political instability occurring in the Western hemisphere. In fact, Ortega even managed to claim the title of the world’s richest man for 3 days in September, 2016, surpassing billionaire Bill Gates net worth of 78.5 billion dollars by a little over 700 million dollars. Much of Ortega’s wealth has been linked to the success of his first retail brand, Zara and its unique fast-fashion business model which is able to bring a garment from sketch to store in as little as two weeks. 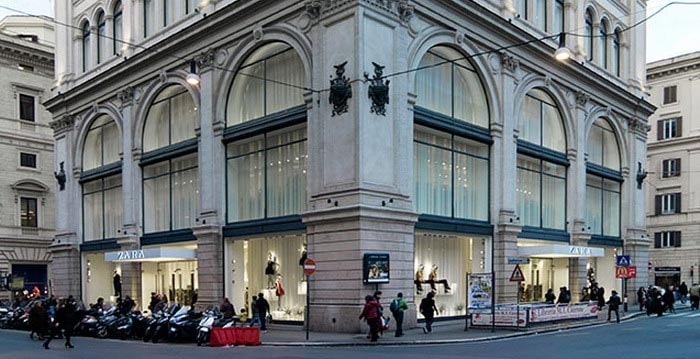 However some analysts wonder if Ortega could have reached his maximum net worth this year, as it has remained relatively flat over the last half year. In addition the market value of his fashion group Inditex has also remained rather level during the past six months, staying between 102 and 106 billion dollars. At the moment Ortega, who is the richest person in Europe, retains a 59 percent stake in Inditex. He officially retired from the company in 2011, passing on the baton to CEO Pablo Isla, although he remains an active member of the board. Although the main bulk of his wealth is tied to Inditex, a large part of his fortune can also be attributed to his clever investing, as Ortega continues to reinvest dividends from Inditex in key-property areas across Europe and the United States.

Battle of the Richest: Gates versus Ortega

As fast-fashion companies across the global scramble to copy Inditex’s unique business model for Zara, a number of luxury fashion companies have managed to thrive in face a slowdown in demand from China. In particular, LVMH has done well, which in turn has helped boost its CEO Bernard Arnault net worth. Arnault’s net worth grew even more than Ortega’s during the last six months, thanks in part to the outstanding performance of the luxury conglomerate’s stock. LVMH saw its market value increase from 88 billion US dollars in June this year to 96 billion dollars on December 9, in turn boosting Arnault’s own net worth to just over 40 billion dollars.

Arnault’s fortune mainly stems from Christian Dior, through which Arnault holds a controlling interest in LVMH. He also holds billions of dollars in LVMH directly, in luxury brand Hermes and supermarket group Carrefour. The luxury goods group has managed to stem off some of the impact of the luxury slowdown stemming from China, the US and Russia by focusing on its entry-level priced goods from brands like Louis Vuitton while other brands in its portfolio have continued to thrive, such as beauty retail chain Sephora. The group also sold off Donna Karan International earlier this, a move which proved to be worth its disinvestment. 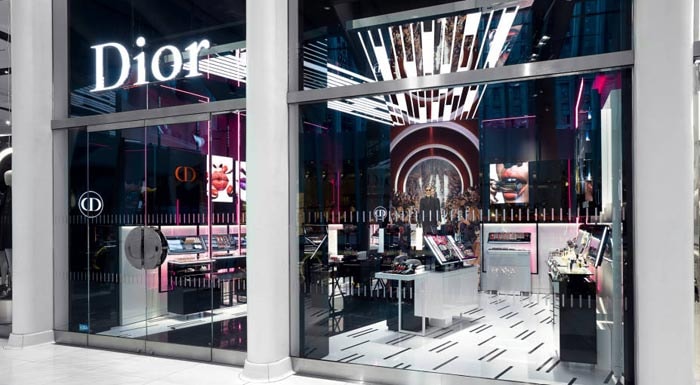 A closer look at the second half of our top ten richest people list shows that Fast Retailing’s Tadashi Yanai and Kering’s Francois Pinault managed to grow two and one step respectively in their ranking over the last six months. Both of their companies have shown revenue growth recently, market value growth and popularity growth in the last half year. This is in part due to the stellar performances of their leading brands - Uniqlo from Fast Retailing has been growing rapidly in China and Kering’s darling Gucci can’t seem to do wrong under the creative direction of Alessandro Michele.