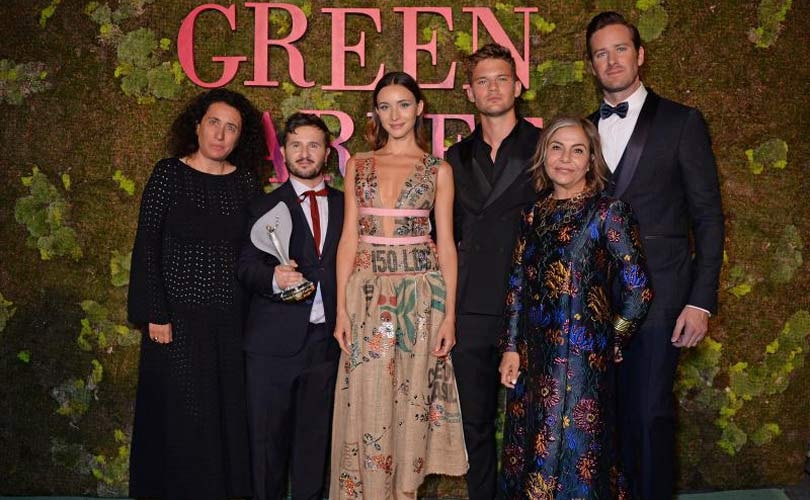 Donatella Versace, artistic director and vice-president of the Versace Group, was the other big winner: she won the CNMI in Recognition for Sustainability Award, thanks to initiatives such as banning fur from future collections and designing greener retail spaces.

Other winners of the night included the model and author Cameron Russell, who received the Changemaker award for her activism in defense of sustainable fashion, and Vogue editor Suzy Menkes, for pushing for sustainability initiatives in the luxury market. 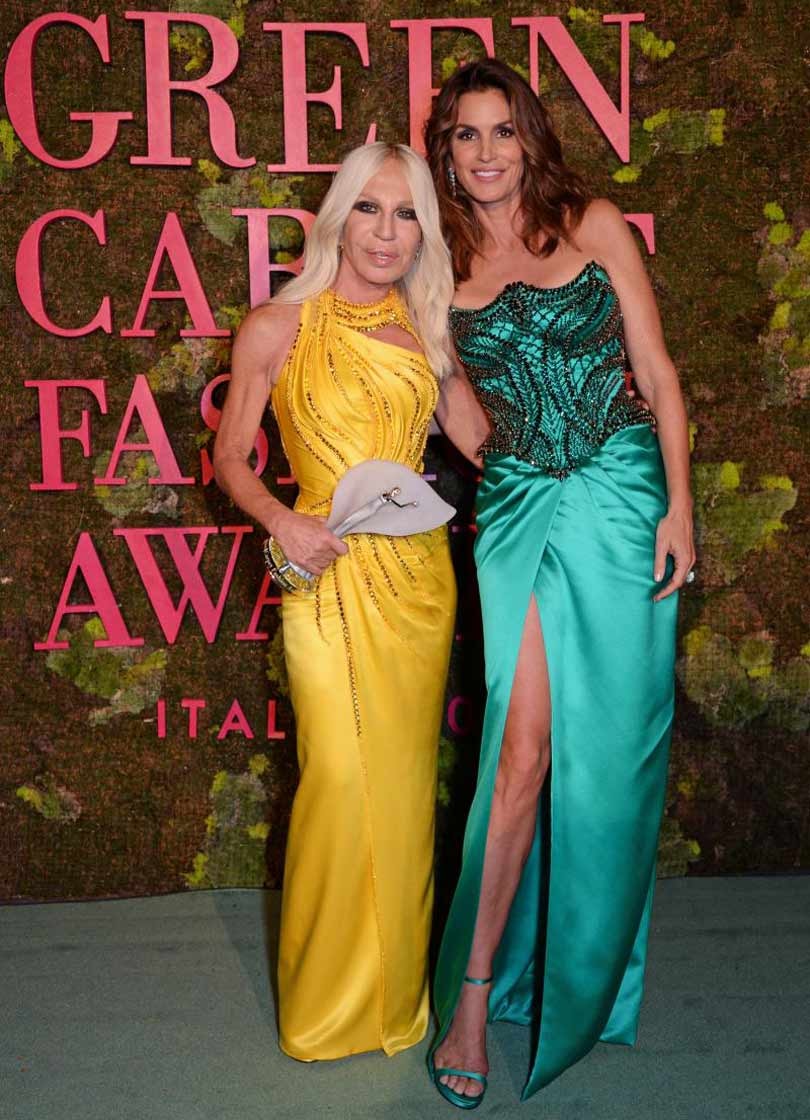