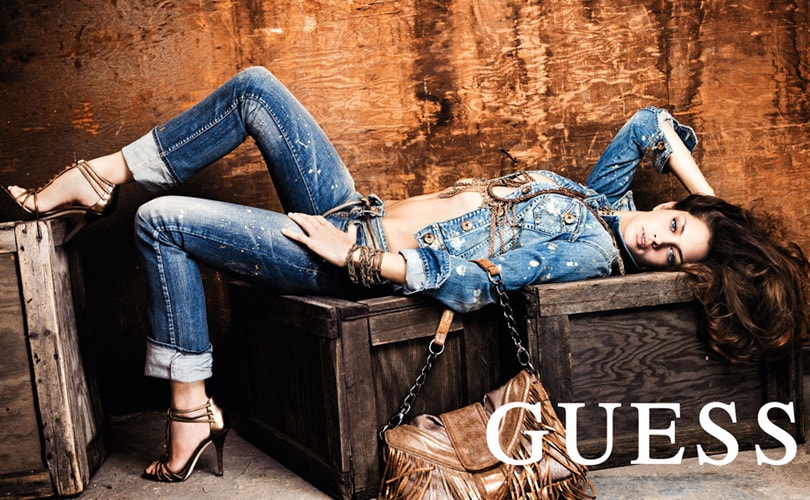 In August of this year, Paul Marciano will replace Maurice Marciano as executive Chairman of the Board. Paul Marciano will also continue serving as chief creative officer for the company. With over 12 years of experience with building out a multi-billion dollar business with Inditex, Herrero will join the Guess team this fall. In hiring Herrero, Paul Marciano has complete confidence in Herrero’s abilities to steer the company in the right direction. “[Maurice and I] believe that Victor is the perfect top executive because, in addition to his entrepreneurial spirit, he has unparalleled experience in building a large business in Asia,” said Marciano. Due to his extensive work in retail in addition to his education, Herrero is readily prepared for this new venture. “He has a deep understanding of the current world of retail, and he is extremely knowledgeable in best in class sourcing and supply chain,” said Marciano.

Although Herrero will be a new face to Guess, he anticipates the new challenge. “I am excited at the opportunity to work with Paul, Maurice, and the team at Guess who are at the forefront of more than 90 markets worldwide,” said Herrero. As the company is in the middle of a pivotal time for its business, Herrero expresses his opinion on how he can positively impact the company. “I am particularly thrilled to have the opportunity to use my background and to contribute my skills in order to unlock a tremendous amount of value for our shareholders,” said Herrero.

Herrero, has previously worked with brands such as Zara, Pull & Bear, Massimo Dutti, Bershka, and more. Before Inditex, Herrero was a management consultant working in Asia for Arthur Andersen. Herrero received his MBA from the Kellogg School of Management at Northwestern University in Illinois, as well as a bachelor’s degree in business administration at the Europe Business School (ESCP) in France.

Guess has been established since 1981. Headquartered in Los Angeles, the brand is known for its jeans, apparel, and traditionally-styled clothing. Guess designs, markets, and distributes its lifestyle collection consisting of contemporary apparel, denim, handbags, watches, shoes, and more. As of May this year, the company directly operates 470 retail stores in the U.S. and Canada. The company’s licensees and distributors operate an additional 836 retail stores outside of the U.S. and Canada as well.