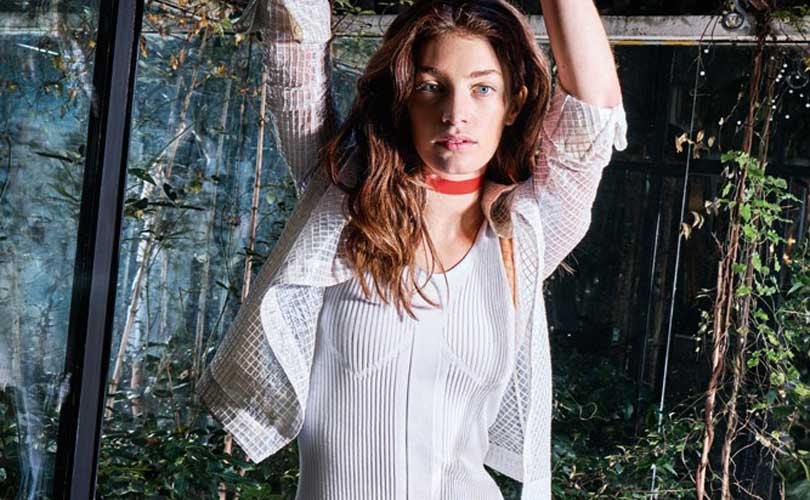 French luxury brand Guy Laroche has appointed Richard René as its new Creative Director. René, who previously worked for brands including Hermès and Jean Paul Gaultier, will debut his first collection on September 27 during Paris Fashion Week. René succeeds American designer Adam Andrascik, who is leaving after five seasons with the company.

“I grew up with the house of Guy Laroche symbolizing for me a kind of luxury and liberty. Guy Laroche was a bold fashion designer, a forerunner and he lived in a very liberated manner, just like the women he dressed. This is the spirit I would like to trigger again and that seems to matter more than ever today,” René told WWD.

Guy Laroche founded his couture label in 1957 with a vision to liberate women’s bodies away from the New Look, towards a comfortable, understated elegance both “refined and discreet”. Laroche died in 1989.