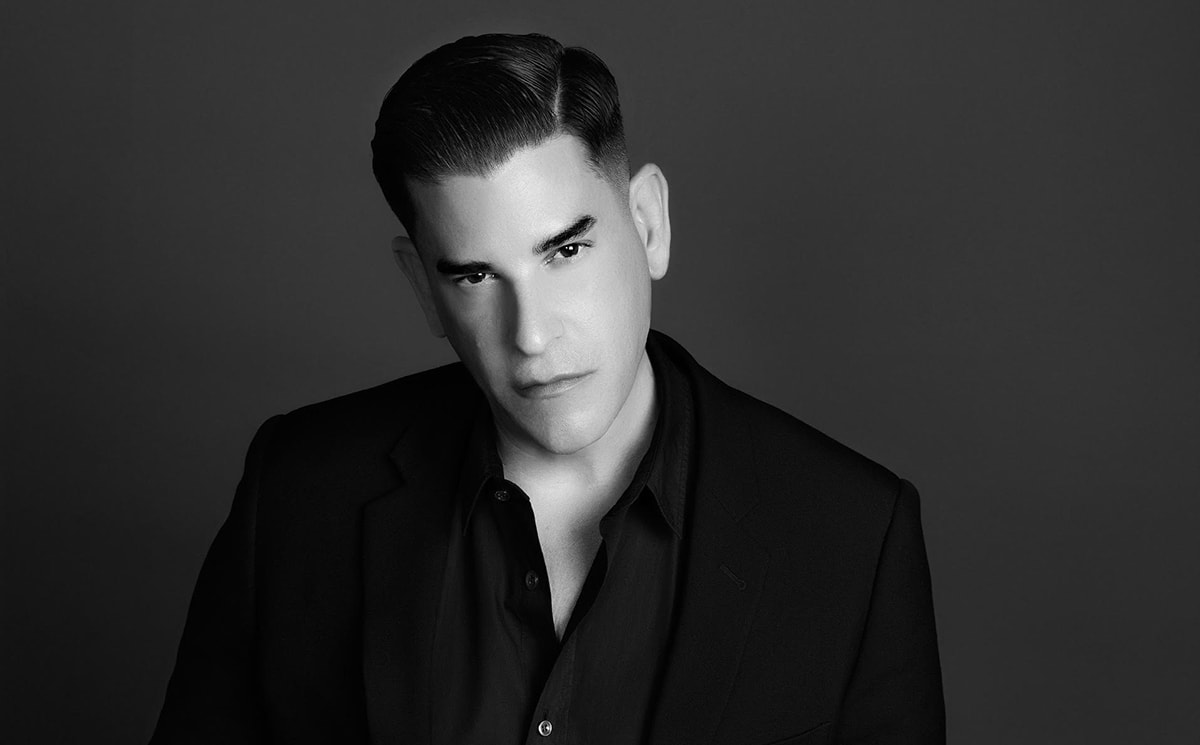 American luxury label Halston has confirmed that Robert Rodriguez has been named as its new chief creative officer and will unveil his first ready-to-wear and eveningwear collections in New York in June for the pre-spring 2021 season.

Rodriguez, who closed his own signature brand last year, began his career at the house of Christian Dior New York in 1990 as an assistant fashion designer, before taking a position as design director for the contemporary brand, Laundry by Shelli Segal, in Los Angeles and was later appointed artistic design director.

Commenting on his appointment, Rodriguez said in a statement: “I am honoured and delighted to be part of Halston. Roy Halston Frowick was the creator of luxury American fashion. It is with great respect and admiration that I continue to lead the legacy and his iconic signature.”

Andrea Scoli, president of Halston, added: “I always thought Robert Rodriguez was the perfect choice for leading the Halston brand. Having worked with him for so many years, I truly felt that his aesthetic and vision for Halston would be an asset to us in supporting our future growth. I am honoured to be working with such an incredible visionary.”

The move follows Halston entering into a licensing agreement with Groupe JS International to produce and distribute sportswear and dresses under the Halston label.

Mitchell Hops, chief executive of Groupe JS International, said: “Halston is an iconic American brand that has truly made its mark in fashion. Rodriguez’s expertise and aesthetic will blend effortlessly with Halston’s signature designs and help elevate the brand to a new level. We are confident that under his direction, Halston will continue to grow and succeed.”

Halston was found by Roy Halston Frowick in the 1960s and was originally known for his innovation in millinery. Halston used his signature materials of jersey, cashmere and suede to reinvent the jumpsuit, the shirtdress, and the classic caftan, and this led to the 1970s era of Studio 54 becoming synonymous with Halston’s designs.

There have been many who have tried to reinvent the Halston label through the years, including Marco Zanini, Marios Schwab and Sarah Jessica Parker, and most recently Marie Mazelis who departed the label after seven years.

In the past the luxury American label has been focused on evening dresses, attracting the likes of Gisele Bundchen and Halle Berry among its admirers, however, Rodriguez will also be tasked with launching the brand’s debut sportswear collection.