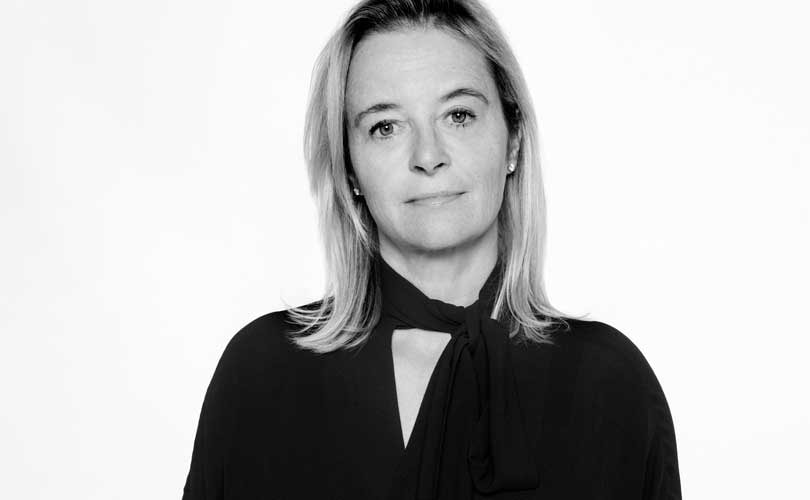 Isabelle Guichot is the new CEO of Maje

Isabelle Guichot has joined the SMCP group as CEO of Maje, effective September 18, 2017. The company said, she will also be a member of SMCP Group’s executive committee. She will succeed Sylvie Colin who, the company said, has made a significant contribution to Maje's development in France and around the world over last three years.

Commenting on her appointment, Daniel Lalonde, President & CEO of the SMCP Group stated in a statement: "I am convinced that her rich experience in luxury will be an accelerator for the growth and international desirability of Maje. Her arrival reinforces our ambition to spread Parisian chic across the world.”

Guichot joins SMCP after extensive experience in the luxury sector having led several prestigious maisons in international groups such as Kering or Richemont. The company added in a statement that since 2007, she has been president and CEO of Balenciaga, which, under her leadership, experienced strong international development. Previously, she had also been CEO of Van Cleef & Arpels, Lancel and Sergio Rossi. She is also an independent board member at the company Chargeurs S.A.

"I am looking forward to joining SMCP to lead the maison Maje and to take part in this exceptional entrepreneurial adventure. It is also a great pleasure for me to be able to work alongside Judith Milgrom who founded this superb brand and continues writing its future with talent and creativity," added Guichot.