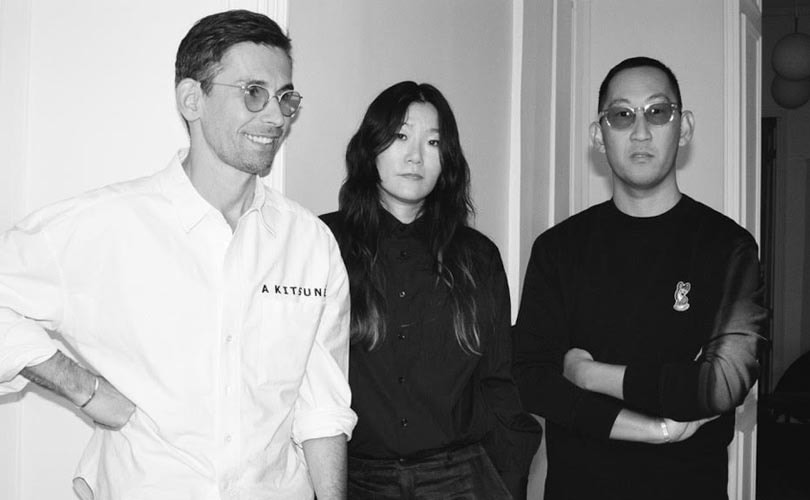 French fashion brand Maison Kitsuné has confirmed the departure of its creative director Yuni Ahn, explaining that label will now transition the design of its forthcoming collection to “recent in-house key hires to be announced”.

In the short statement, Maison Kitsuné said that together with South Korean designer Yuni Ahn they had completed their “three-season mission to build the savoir-faire of the brand, advancing silhouette, quality and details within its new Parisian atelier”.

Gildas Loaëc and Masaya Kuroki, Maison Kitsuné co-founders added: “We want to thank Yuni Ahn for the significant achievements accomplished over the engagement. We are deeply grateful to her for having set the path for our ambitions and will continue building on these foundations to further grow Maison Kitsuné into the independent Paris fashion house we’re aiming to become.”

There has been no confirmation on who will replace Ahn as the new creative helm, just that this will be “communicated soon”.

Ahn, who previously worked for Céline while Phoebe Philo was still in charge, has not made a statement regarding her next move.