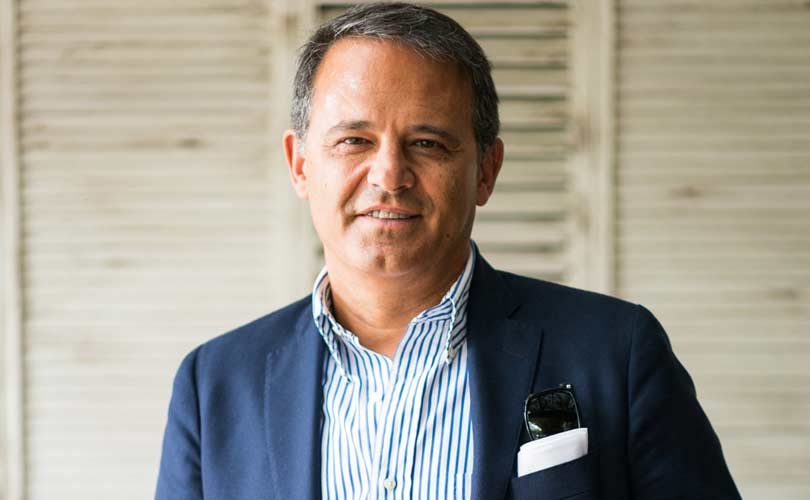 Italian eyewear manufacturer Marcolin has announced some “strategic changes” to its senior management, including the appointment of Giovanni Zoppas as the chief executive officer of the joint venture with LVMH, which was announced last January that will be called Thelios.

Zoppas, has also been appointed Marcolin Group’s executive vice chairman in charge of areas such as licenses, international affairs, human resources, legal and institutional communication for the Italian eyewear manufacturer.

He will be replaced as chief executive at Marcolin by Massimo Renon, who has been with the company since January 2017 as worldwide commercial general manager.

The goal of these changes is to “ensure the best possible results with the alignment of interest of the different stakeholders” said the company in a short statement.