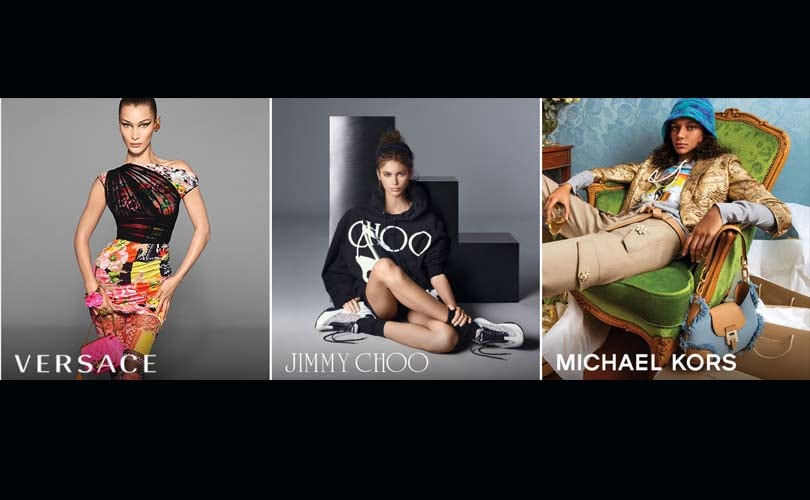 Michael Kors steps down from Capri Holdings board

American fashion designer Michael Kors has relinquished his role from the board of Capri Holdings, the group that owns his fashion empire and until three months ago held his name.

The New York-based luxury group, which is also parent company to Versace and Jimmy Choo, made the announcement in an SEC filing without disclosing the reason behind the designer's decision, according to S&P Global.

Capri Holdings stated Kors will no longer serve as director or executive officer at the company, but the designer will remain as honorary chairman and chief creative officer for the Michael Kors brand.