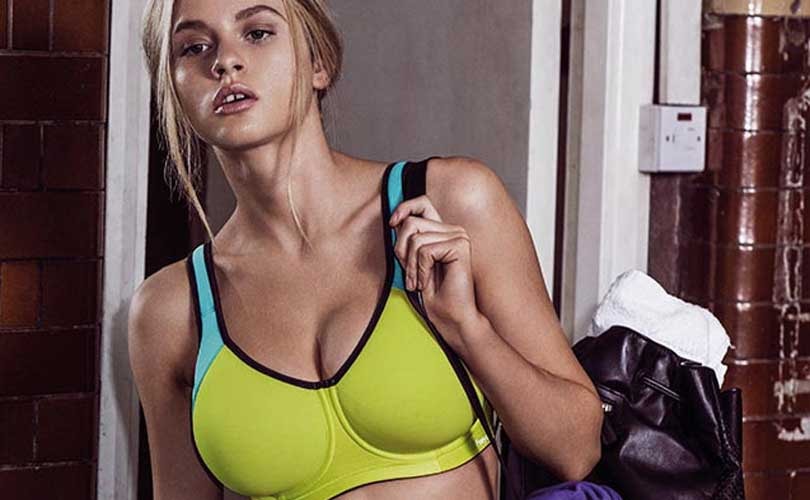 Figleaves, the company owned by N Brown has appointed Miriam Lahage as the new Chief Executive Officer, reports Retail Gazette. Lahage was most recently associated with Navabi as its chief merchant officer. She will report to N Brown

The report added that she will step into the new role assigned to her at Figleaves this spring from the plus-size-clothing retailer, where she has worked since 2015. However, Lahage will remain on Navabi’s board in a non-executive capacity.

Lahage has been earlier associated with fashion retailers such as TJX, Net-a-Porter