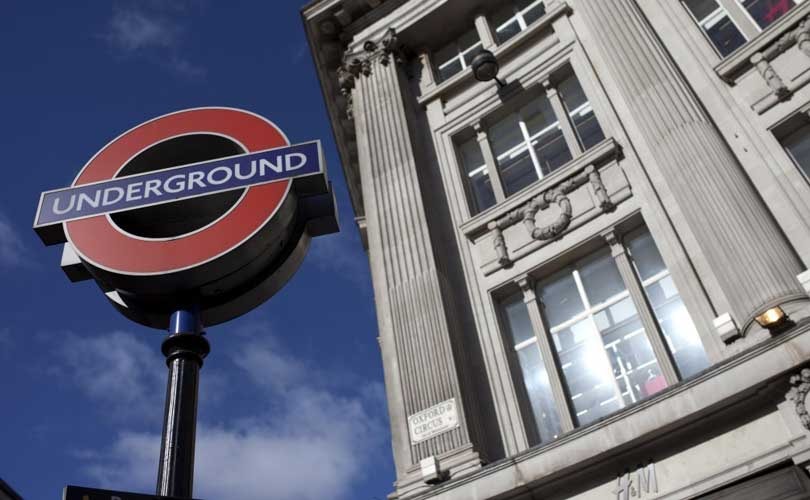 London's west-end retail to be navigated through upcoming political events

According to statement released by the Company, Under Tyrrell’s leadership, NWEC has become the UK’s largest retail-led BID (Business Improvement District) representing businesses across Bond Street, Oxford Street and Regent Street. Tyrell's key role will to keep the West-end retail landscape as an international economic powerhouse, particularly throughout the upcoming political events, such as the Brexit vote and London mayoral election.

Commenting on the appointment, Sir Peter Rogers, Chairman of New West End Company said: “New West End Company is unrivalled amongst UK BIDs because of the 30 billion pounds in Gross Value Added (GVA) contribution our businesses make to the UK. The Board and I are delighted we have secured a CEO that understand the areas unique economic offer and the opportunities and challenges we will undergo with the arrival of Crossrail in 2018. 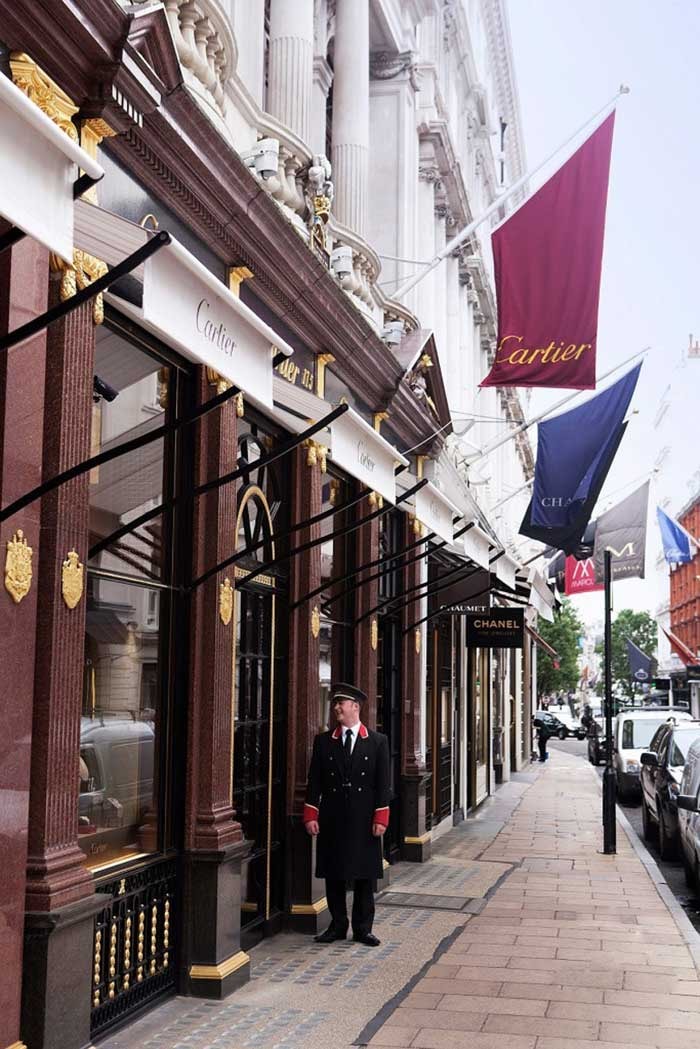 “Jace has been instrumental in building on New West End Company’s core values in supporting our retailers to drive trade and to represent their interests to policy makers. Through key political developments such as business rates reform and Sunday trading, we remain both an authoritative and reassuring voice both with the UK government and our members. As New West End Company celebrates 10 years in the West End I look forward to what we can achieve in the next decade with Jace at the helm.”

Mr Tyrrell commented: “Having been a part of New West End Company for over a decade, I have helped the organisation navigate many issues on behalf of our members. London’s West End is at a turning point with Crossrail bringing 60 million more visits a year in 2018. As the districts leading business voice, I look forward to working with my colleagues, the Board and members to continue our vital work in driving economic growth, providing jobs and securing investment for the world’s top shopping district.”