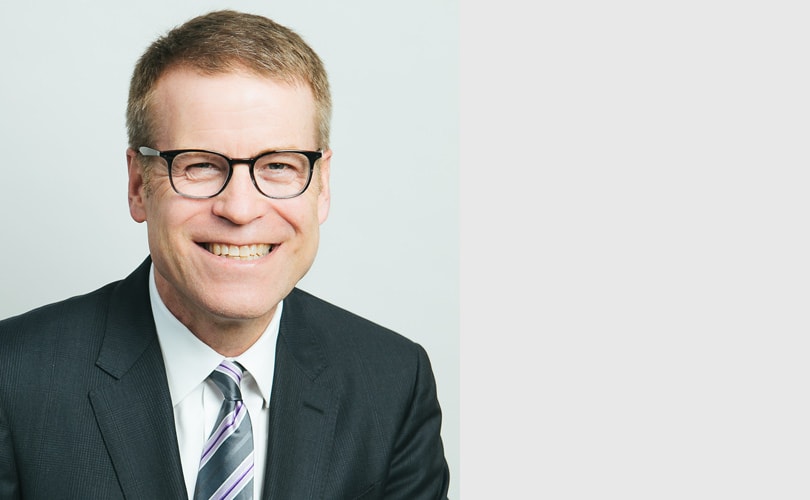 Co-president of Nordstrom, Blake Nordstrom died unexpectedly in his Seattle home this morning. He was 58.

Nordstrom led his namesake chain of department stores along with his brothers, Pete and Erik. The brothers are the fourth generation leaders of the company; their great-grandfather, John Nordstrom, founded the first store in Seattle in 1901.

The company had disclosed last month that Blake Nordstrom was battling lymphoma, though all parties saw the disease as "treatable" and had an optimistic view towards the diagnosis. Blake had planned to continue working as co-president despite his illness.

"My heart goes out to the Nordstrom family and everyone at the company during this difficult time," said Brad Smith, chairman of the Nordstrom board, in a statement earlier today. "Everyone who worked with Blake knew of his passion and deep commitment to employees, customers and the communities we serve.."

Pete and Erik Nordstrom will continue to lead the company as co-presidents.