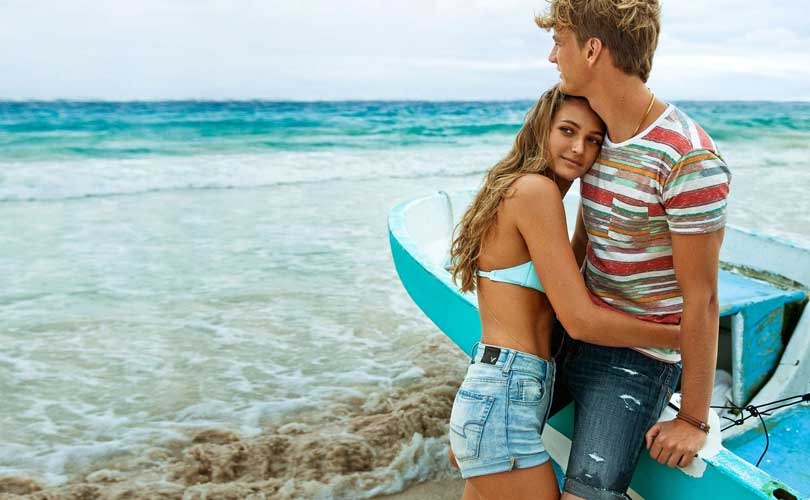 In this role, Horvath will be responsible for global store operations, real estate, human resources, merchandise planning and allocation, legal and corporate strategy. He joins AEO with extensive retail experience, spanning 30 years, during which he rose to EVP, COO for Victoria’s Secret Stores. Prior to that, he was President of footwear retailer DSW and was instrumental in the company’s 2005 initial public offering.

“I worked closely with Peter at DSW, and I’m thrilled he is joining AEO in this important leadership role,” said Jay Schottenstein, adding, “He is an effective and strategic retail executive, with strong consumer and brand experience. He will help us identify new operational efficiencies and drive profitable growth.”

Recently, Horvath served as CEO and Chairman of Mission Essential Personnel, a provider of intelligence and insight to the US Departments of Defense, State, Homeland Security and the Intelligence Community, from January 2012 to June 2015. From 1985 to 2004, he held a variety of positions at Limited Brands, including CFO, Apparel Merchandising from 1997 to 2004 and SVP, Merchandise Planning and Allocation from 2002 to 2004. Early in his career, he worked at Bristol Myers and W.R. Grace and Co. Retail Group.