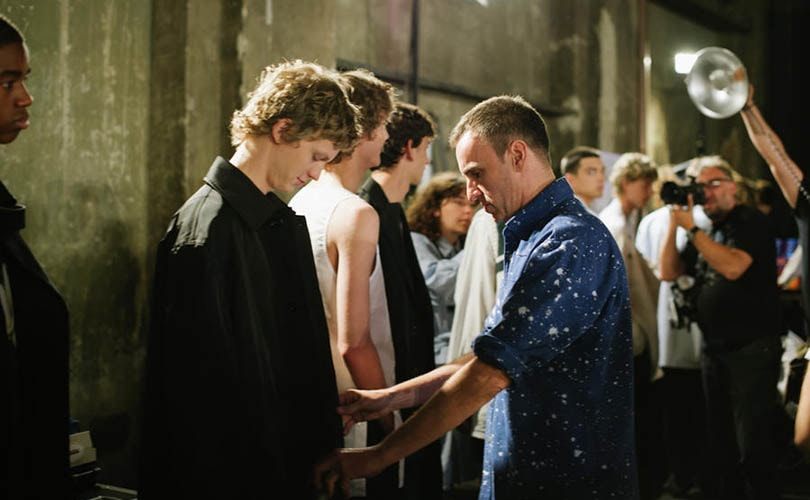 Raf Simons rise to acclaim: his career changes on the map

Raf Simons sudden departure from Christian Dior last year left everyone in the industry wondering what the Belgian designer will do next. Known for his unique vision and talent, he transformed the Parisian luxury house and has left a profound impact on each fashion house he worked for. As the industry continues to guess where he will end up next as his non-compete clause with Dior ends next month, there is much speculation that he's headed for Calvin Klein. The man himself has hinted that Simons is next in line to take over the reins, but an official announcement concerning his new position is likely to be made sometime during Fashion Week season. Ahead of his new position, FashionUnited takes a moment to reflect on his work over the years and track his rise to fame.

Scroll down to navigate through the interactive map. Hit the button 'Start Exploring' and use the arrows to further explore.