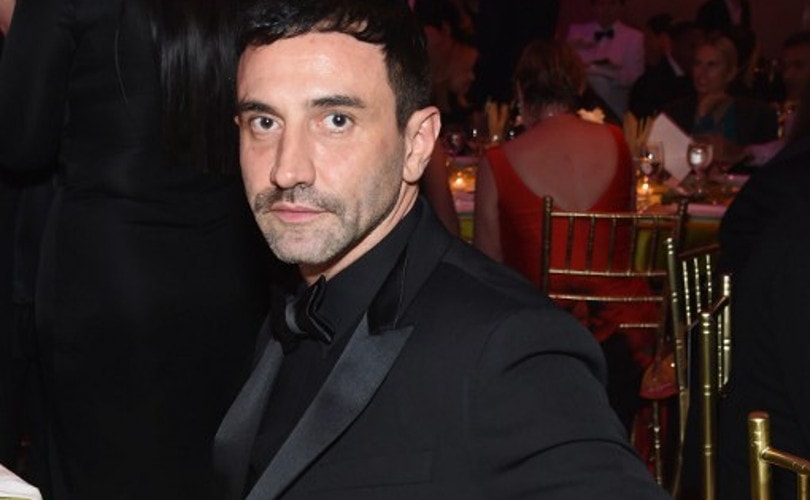 Riccardo Tisci is to exit Givenchy, the company announced on Thursday. Rumours of a possible departure have been circulating for months, speculating the Italian-born designer may be heading back to his homeland to take the reigns at Versace.

Tisci's contract expired on 31st January, meaning his autumn winter 2017 menswear collection and SS17 couture collection were his last. Givenchy confirmed it has cancelled the brand's fall 17 womenswear presentation, which would have taken place on March 5th in Paris.

It is expected the studio will design the interim collection while the LVMH-owned brand looks for a successor.

Last week French luxury house Chloe bid goodbye to its creative director Claire Waight Keller, who is now amongst a set of designers not currently tied to a fashion house. Alber Elbaz, Hedi Slimane and Peter Copping could be in the mix, as could Balmain's Olivier Rousteing.

Givenchy may have unknowingly foreshadowed the future, when Donatella Versace was the face of its ad campaign in 2015.