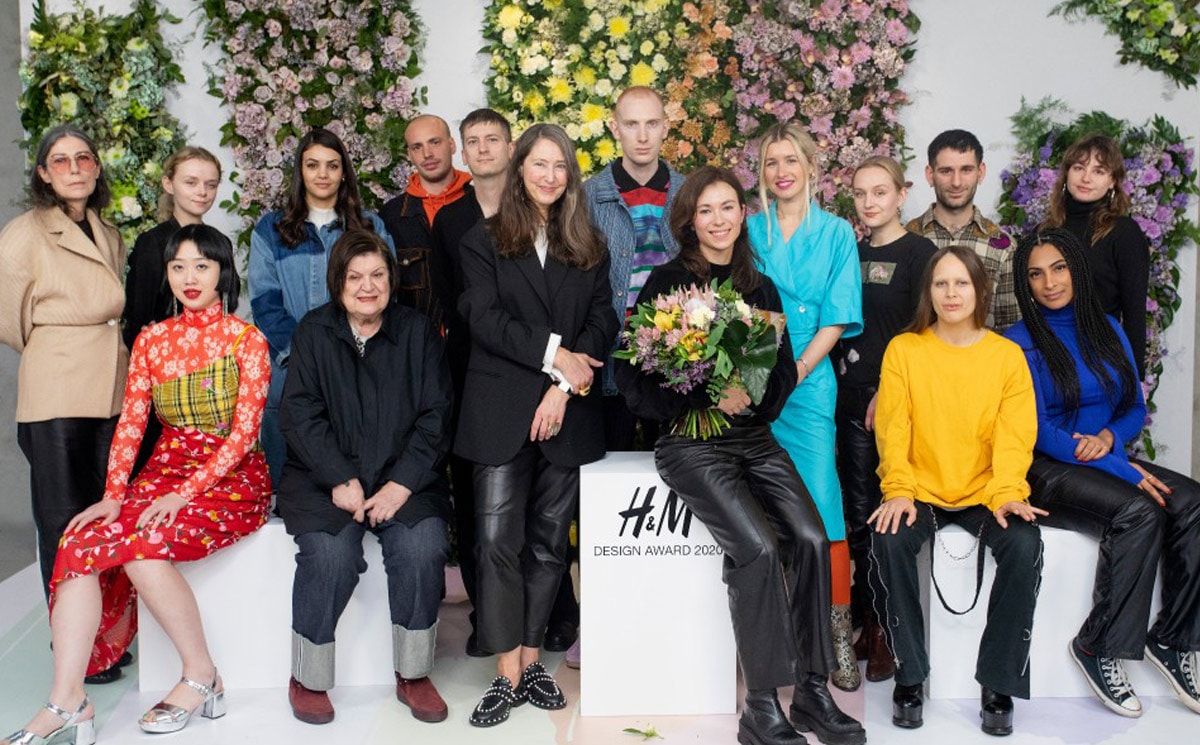 Sabine Skarule, a graduate from the Royal Academy of Fine Arts in Antwerp, Belgium, has been named the winner of H&M’s annual design awards.

The Latvian designer was announced as the winner on Thursday evening in Berlin after her collection, inspired by the craft of her home country, was selected by a panel of industry experts, winning her a prize valued at 50,000 euros.

Established in 2012, the award, which is now in its ninth year, celebrates young and upcoming talent from around the world. This year, BA and MA graduates from 42 selected design schools in 17 countries were considered for the award.

Skarule’s winning collection drew inspiration from her Latvian childhood, with her knitting techniques inspired by clothing she made with her mother. She incorporated a fresh twist by playing with the scale of stitches and folkloric patterns, contrasting with sharp yet feminine tailoring.

“It’s unbelievable. Winning the H&M Design Award is such an amazing starting point for me to begin my own label. This prize opens the door, and gives me the freedom to fulfil my dreams,” Skarule commented at the awards.

Johansson commented: “Sabine’s collection was truly amazing. It was such an emotional collection that really touches you. There were so many different elements, so much craft and technique. It makes you want to see more.”