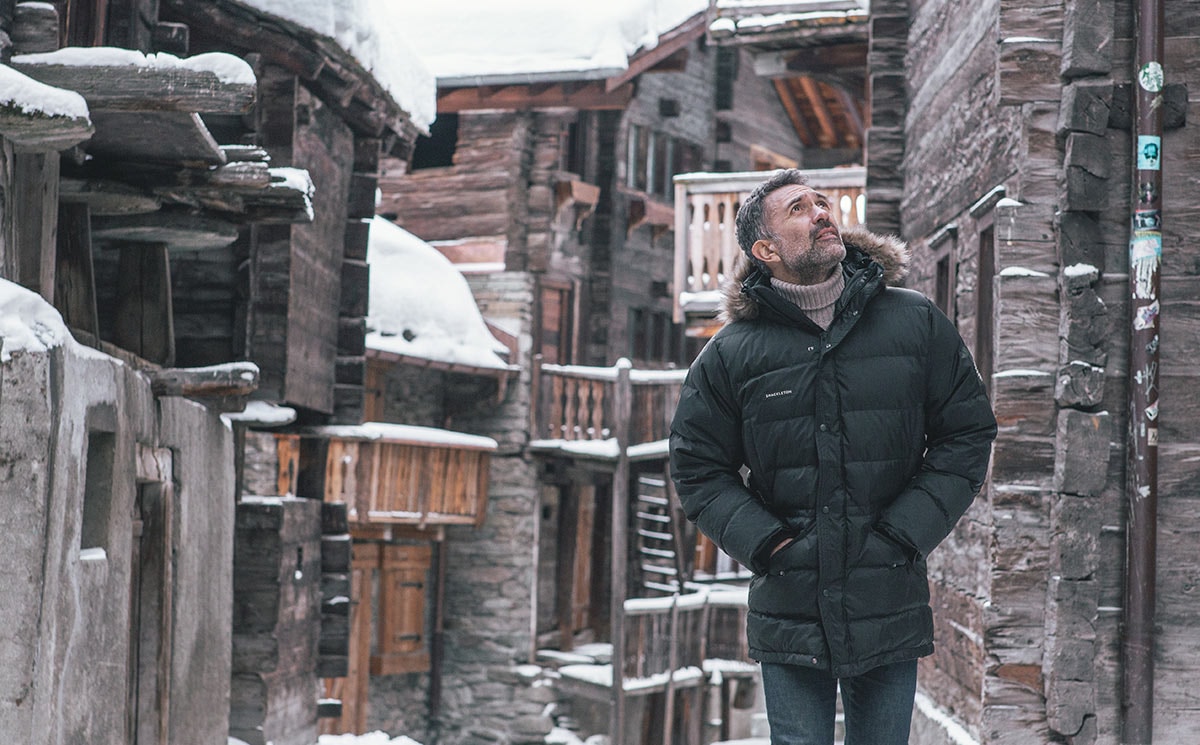 Frenzel, who has worked at Moncler, Valentino, Alexander Wang, and Chloe, will move to Shackleton with immediate effect, as the British brand continues to build its international profile.

Commenting on the appointment, Martin Brooks, chief executive of Shackleton, said in a statement: “Sam is an exciting operator with impressive credentials, energy and talent. We’re on a mission and he’s got the compass.”

The appointment of Frenzel, a former German Designer of the Year, represents a significant shift in Shackleton’s creative direction and is part of the brand’s wider strategy.

Shackleton has long been noted as the underdog in luxury performance-wear, in comparison to Canada Goose and Moncler, however, the brand is looking to increase its profile and showcase how they are every bit their rival and challenge both brands in terms of quality, sustainability and animal welfare, as Shackleton is a fur-free alternative. 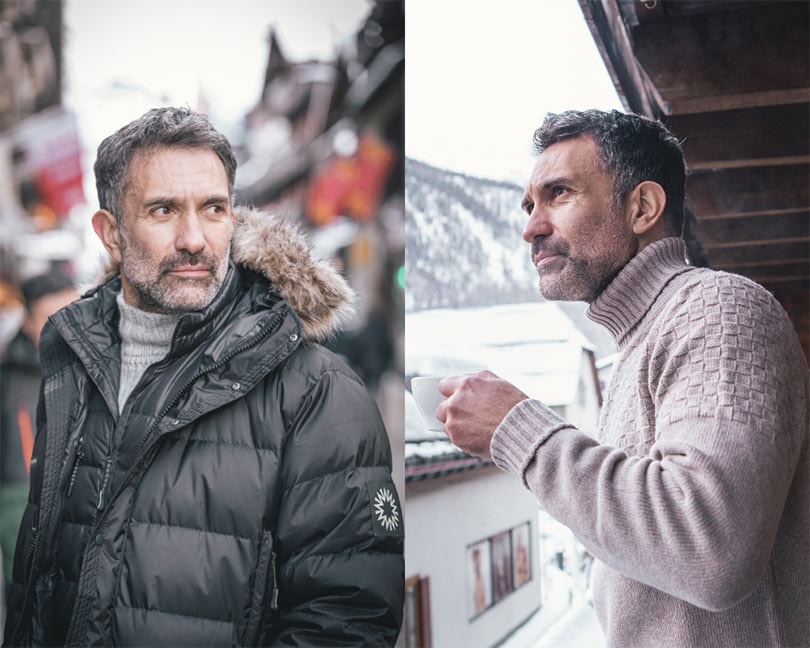 The move follows the opening of the brand’s first pop-up in London at the end of last year. The 2,000 square foot pop-up on Duke Street, Mayfair will be open until the end of March and is showcasing the brand's range of pioneering apparel including jackets, knitwear, layers and accessories.

“Having a physical presence will help us to build profile and engage with customers,” explained Brooks when the pop-up opened. “Shackleton product is technically superior to anything else on the market, so we really need customers to touch and feel it to appreciate the difference.”

Shackleton is a British brand inspired by the extraordinary life of polar titan, Sir Ernest Shackleton and offers expedition-grade apparel design in London, and made in the UK and Italy. Shackleton is a fur-free brand and all the down used in their jackets and parkas is RDS certified.