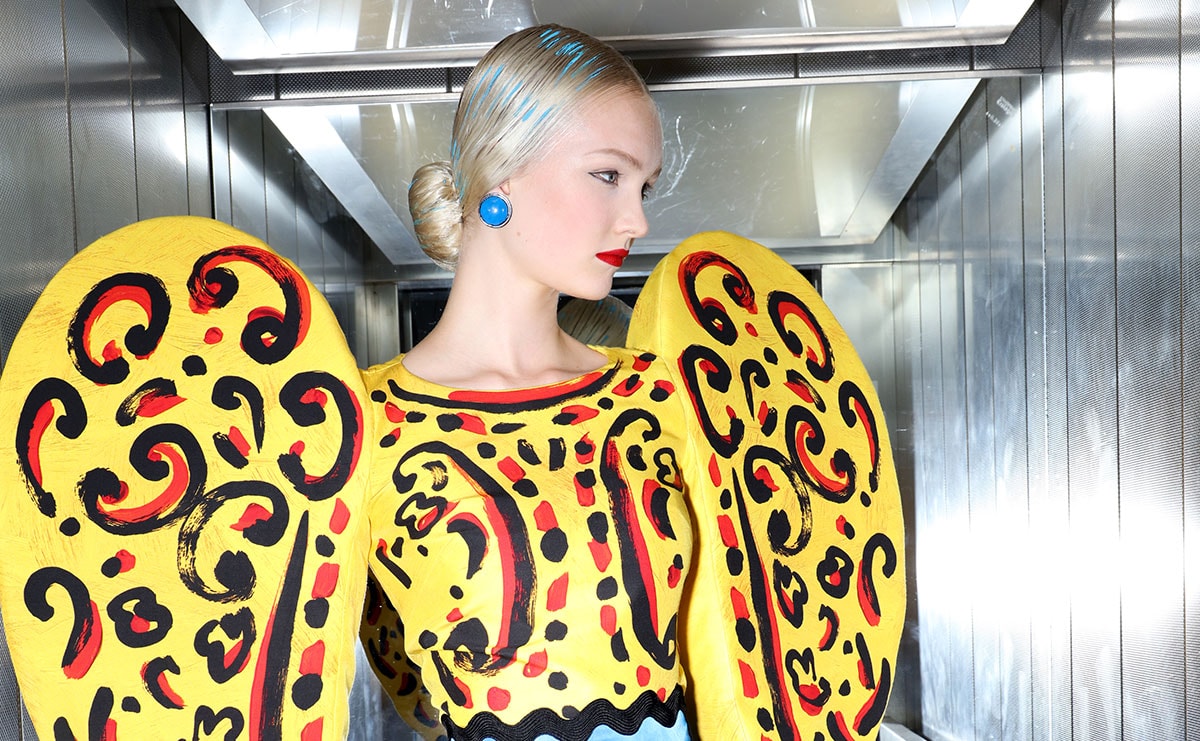 “We are delighted that Stefano Secchi has joined Moschino, and we recognise he has the skill set to lead the label into a new growth phase, enhancing its value and maintaining its highly distinctive brand identity, exploiting new commercial opportunities and tackling successfully the challenges set by an increasingly globalized market,” said Massimo Ferretti, executive president of Aeffe and chairman of Moschino’s board of directors, in a statement.

Secchi was previously commercial director of Etro. He began his fashion career at Giorgio Armani, where he worked for 8 years. He has also worked at Versace, where he served as the company's global wholesale director.

Jeremy Scott is the current creative director of Moschino, having increased its popularity and celebrity clientele. The brand has been essential to Aeffe's growth, which saw an 11.2 percent increase in 2018.