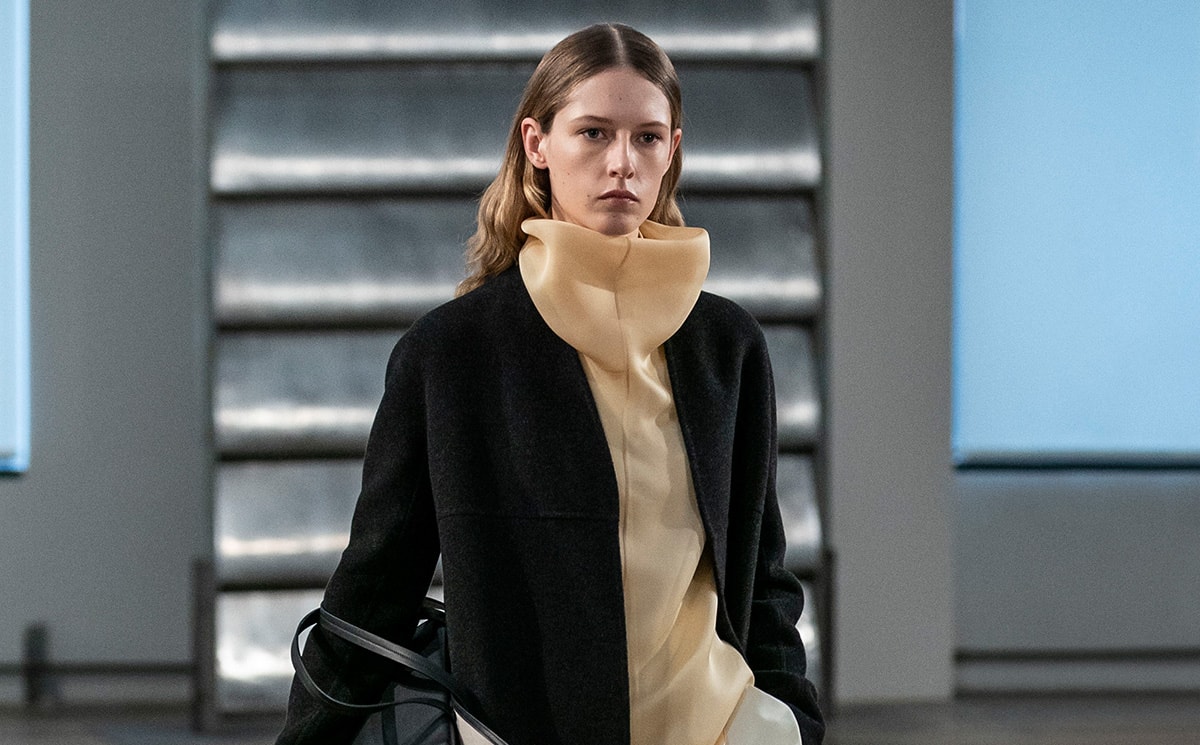 David Schulte, the former brand president of Mary Kate and Ashley Olsen's minimalist luxury label, The Row, has filed a lawsuit against the company in local New York court. Schulte is suing The Row, both of the Olsen twins, and the parent company Dualstar Entertainment for an issue that can not be revealed publicly.

The suit is under seal, meaning it can only be accessed by those involved. Since the company was named, it's likely that Schulte is seeking financial damages. Schulte abruptly exited the company in October, much to the shock of many fashion industry insiders and those at the company itself.

Schulte joined the company in 2016, and under his leadership the brought saw sales growth, added accounts, opened stores, and even added a men's category. The brand doesn't disclose hard revenue figures, but they appear to be continuing on a trajectory of growth.

The Row has been without a brand president ever since Schulte left. FashionUnited has reached out to The Row for comment.