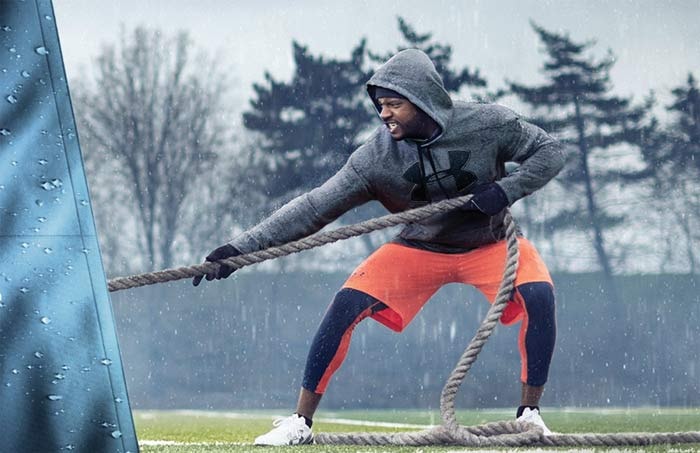 Under Armour CFO and COO to exit company

London - Rising sportswear star Under Armour is set to say goodbye to its Chief Operating Officer/Chief Financial Officer Brad Dickerson, as he will be stepping down from his roles at the athletic wear firm next year.

Dickerson, who was first joined Under Armour in 2004 and was appointed CFO in 2008 and COO in early 2015, is said to be leaving the company in order to “pursue another professional opportunity outside of the athletic performance industry,” said Under Armour in a statement on Tuesday. He is to remain with the company until next year February, but his future plans include “helping an early stage company accelerate growth,” skills he developed over the decade he spent working at Under Armour.

“I am extremely proud of being part of this dynamic brand, specifically in driving explosive growth to nearly 4 billion US dollars in revenue this year and laying the foundation for 7.5 billion US dollars in revenue by 2018,” Dickerson said in a statement on his departure. Kevin Plank, Under Armour’s founder and CEO, credited Dickerson for playing “an integral role” in helping build up the company from before it went public to the multi-billion dollar global business it is today.

Under Armour has begun an external search for a new CFO to help Plank oversee the company’s ongoing growth. Dickerson’s responsibilities will be shared among the company’s current management team as well as the new financial chief officer once he or she is hired.