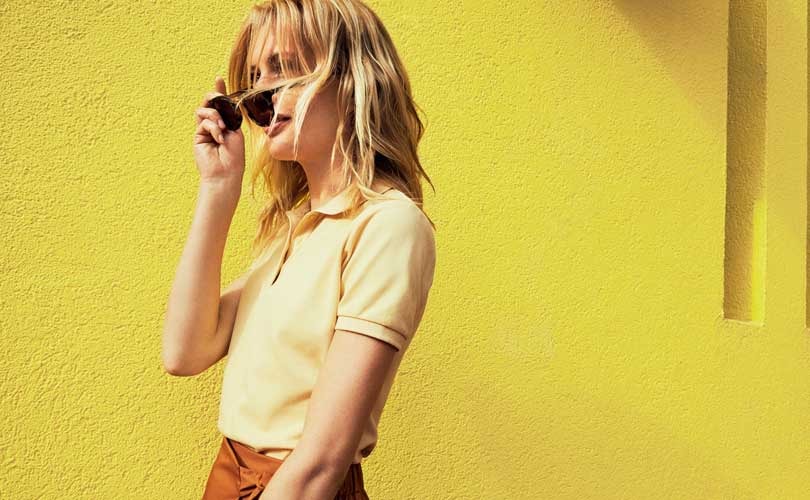 Japanese-brand Uniqlo is moving forward with a new staff addition. The company, owned by Fast Retailing, just named Rebekka Bay as their new creative director of its Research & Design center in New York.

She will take over the position starting May 1, just after leaving her role as creative director at elevated basics brand Everlane. In her new role at Uniqlo, Bay will be in charge of leading the design team based in the city. From there, she will also oversee product development for all aspects of the company. She will be reporting to Yuki Katsuta, global head of R&D for Uniqlo and senior vice president of Fast Retailing, according to WWD. She will “build and manage a team of dedicated designers and oversee the company’s product design and development, working as part of the company’s global R&D organization,” the company stated to WWD.

At Uniqlo, the first collections that will show input from Bay will be Fall/Winter 2018. As of March 2017, the lifewear brand currently has 831 operating stores. With Bay overseeing product development, her role will be seen in a vast number of stores, overall affecting the future of the brand. As of the year August 2015, the company has net sales worth of 780.1 billion yen, or approximately 7.2 billion US dollars. As the company is growing, Fast Retailing has doubled its earnings in the first half. The Japanese group has posted a net profit of 889.5 million euros (956.7 million dollars) in the first six months of its fiscal year, which ended February 28. According to the company, their sales have a growth of 0.6 percent to 8,752 million euros (9,413 million dollars). With Bay coming onto the scene, it will be interesting to see how Uniqlo grows in this area.

Coming from a background as a creative director, her experience from Everlane may prove useful for the brand. Although stylistically different from Uniqlo, both brands have an emphasis on quality and construction, which can parallel through Bay’s skills and experience. Bay also has experience as an artistic director and vice president at Gap. She worked at the American company from 2012 to 2015, helping guide Gap in its artistic endeavors. Before that, she came from H&M’s sister company, Cos, elevating the brand to its minimalist chic aesthetic. Working at Gap, she upgraded from dealing with a company with about 90 shops to Gap, who had over 1,700 stores internationally. With Uniqlo just under 900 stores, she has a similar high-profile position taking over the role of creative director.