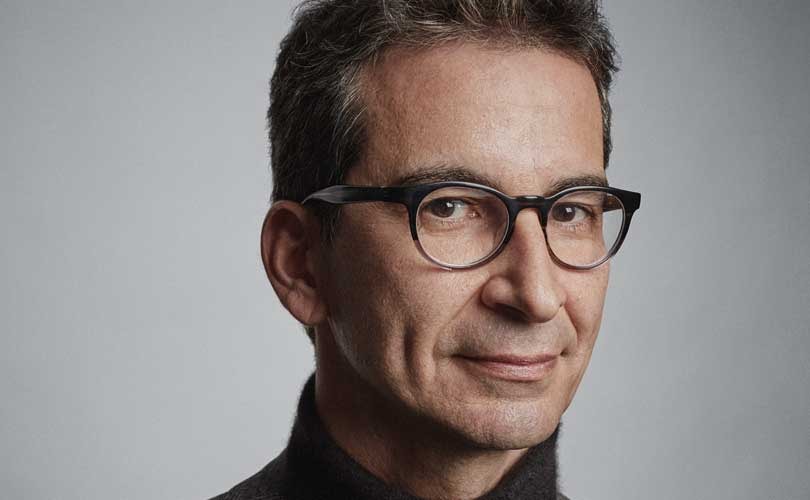 CEO of Yoox Net-a-Porter Group, Federico Marchetti, has been award knighthood in Italy.

Known as the Ordine al Merito del Lavoro (Order of "Merit for Labour") the decoration was first introduced by King Vittorio Emanuele III of Italy in 1901. The decoration is currently bestowed by the President of the Italian Republic, who appoints 25 new Cavalieri del Lavoro on Republic Day, June 2, each year.

"What a great honor to be made a Cavaliere! My father, a hard worker who sadly passed a few months ago, would be very proud," said Yoox Net-A-Porter Group chief executive Federico Marchetti in a statement. "I dedicate this honor to his memory, and to my 4,200 colleagues at Yoox Net-a-Porter Group who work daily towards an ambitious global goal and with whom I wish to share this. My thoughts also go out to all the young Italian entrepreneurs that I was like 20 years ago: we work in a wonderful country despite the countless challenges faced every day. Obviously, this does not feel like the end of my journey; the recognition drives me to always do better."

A graduate of the Bocconi University in Milan and Columbia University, Marchetti previously served as an adviser to several chief executives and designers in the international fashion industry before founding online luxury e-commerce platform YOOX in 200. Since then Marchetti has continued to make strides in the industry, working side by side with other fashion industry leaders.

In 2012, Marchetti was awarded the Leonardo Award for Innovation byItalian President Giorgio Napolitano in recognition of the pioneering force of Yoox Group. He was also nominated Alumnus of the Year 2014 by Bocconi University for his entrepreneurial skills and innovative thinking.In October 2015, Yoox successfully completed its merger with The Net-a-Porter Group, creating the world's largest online fashion retailer, Yoox Net-a-Porter Group, which saw Marchetti appointed Chief Executive Officer.