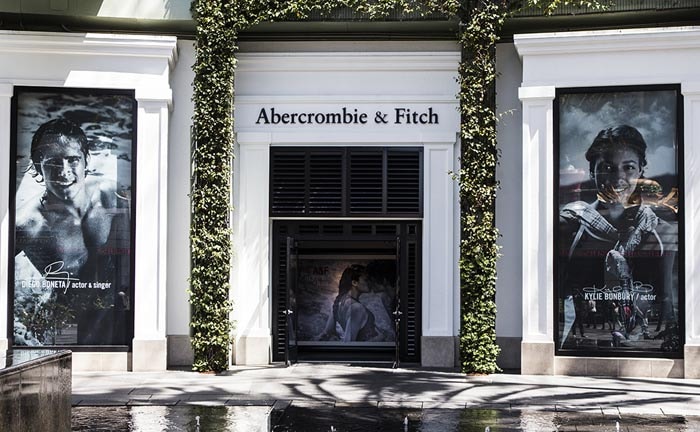 US teen retailer Abercrombie & Fitch is about to enter the Latin American market. The brand will open its first store on the continent in Mexico by the end of this year. The news is announced in a press release from Grupo Axo: the company which will manage the stores.

The store will open its doors in the Antara shopping centre in Mexico City next week. In the spring of 2015, Mexican consumers could already familiarise themselves with Abercrombie & Fitch´s subsidiary Hollister.

“We are pleased to be able to bring both Abercrombie & Fitch and Hollister to Mexico, and we are excited about making sure that both brands will grow further in years to come,” said Carlos Miranda, Vice President at Grupo Axo, after the news had been announced. Other cities that are listed as possible locations for an Abercrombie & Fitch store include Cancún and Playa del Carmen.

Abercrombie & Fitch currently has over 270 stores in countries such as the United States, China and the United Kingdom. The brand´s revenue in 2014 amounted to 3,7 billion dollars (2,4 billion pounds): a 9 percent decrease compared to the previous year.