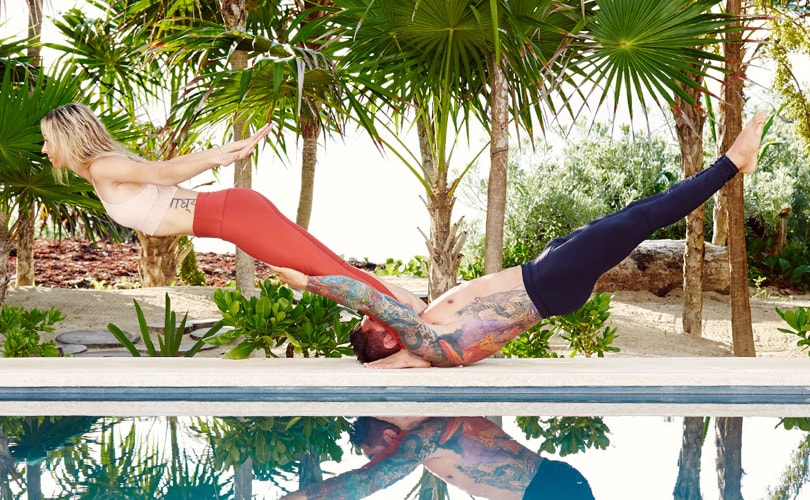 Los Angeles - Athleisure brand Alo Yoga had finally ignited its first steps of expansion. With new aims to grow as a company, the activewear apparel label has finalized retail plans.

The Los Angeles-based brand has already grown a lot in the past couple of years in wholesale distribution. Currently, Alo Yoga is available at department stores such as Nordstrom, Bloomingdale’s, Neiman Marcus, and more. Moving forward in retail, the yoga-influenced e-tailer has finally opened a brick-and-mortar space in Beverly Hills. The store doubles as a cafe and yoga studio spanning 7,000 square feet. As reported by WWD, the opening “marks the first of what’s expected to be many doors for the yoga [brand],” according to co-founder of Alo Yoga Danny Harris.

The company is currently owned by Los Angeles-based company Color Image Inc. The brand, which was founded in 2007, considers itself a California-inspired apparel company that offers yogawear, active apparel, bottoms, sports bras, leggings, and more. Alo Yoga’s clothing retails approximately from 10 to 108 dollars depending on the article of clothing. The brand is currently available at various department stores as well as through its e-commerce site. The Beverly Hills location currently is the brand’s first standalone store.