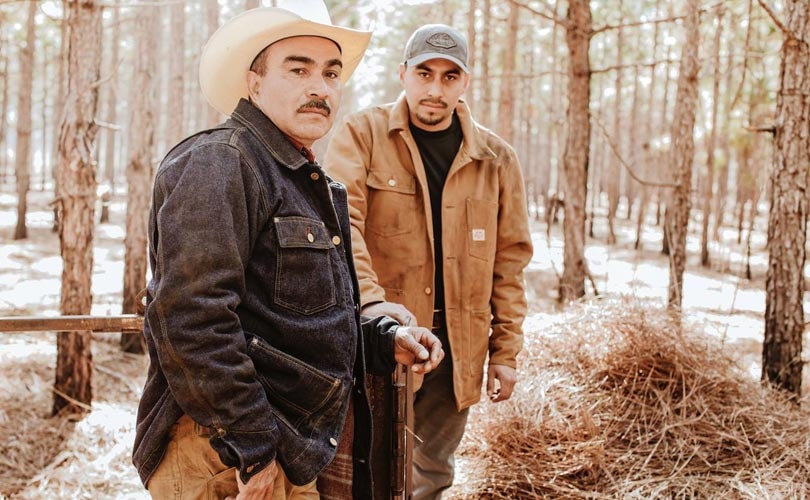 Carhartt, the American workwear brand founded in 1889, is launching an online shop for consumers based in the European Union. The website is available in English, Dutch and German, but more languages will follow in the future. “We’re very proud to bring the brand American workers have relied on for nearly 130 years to Europe’s blue-collar men and women”, said Albert Foppen, Carhartt’s EMEA Managing Director, in a statement.

Carhartt is present in Europe since the year 2000, when it opened an office and distribution center in Amsterdam, the Netherlands. However, the company’s products were only distributed to wholesalers until now. Headquartered in Dearborn, Michigan, Carhartt works with a network of more than 5,000 retailers around the world.