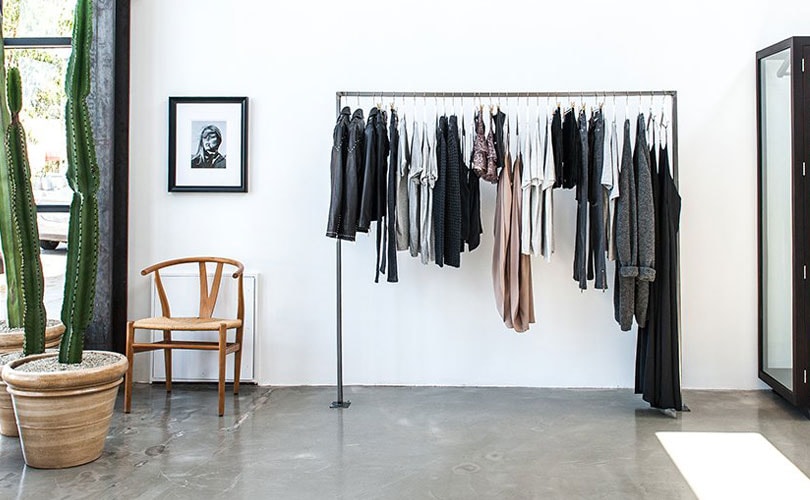 Located in Knightsbridge, the boutique boasts 500 square feet. The interior will be aligned with its other stores. The store fronts of most of the locations all have a glass windows with black door frames. This is the brand’s first London location, although there are several other international Anine Bing stores. Currently, the the company has six other locations in major cities such as Paris, New York, Belgium, Madrid, and Antwerp. According to WWD, the Los Angeles label recently also opened its Barcelona location earlier this month. These openings are part of a “European push,” with a new store at Brussels that will also open according to the publication.

Launched in downtown Los Angeles in 2012, Anine Bing is currently sold in more than 300 boutiques worldwide. The clothing of Anine Bing reflects womenswear with a fusion of “Scandinavian heritage” as well as American spirit, according to the brand’s Facebook page. The label offers sophisticated, statement and wardrobe pieces with feminine and edgy silhouettes. Currently, the brand’s social media page confirms that Anine Bing’s retail expansion will continue through 2016 worldwide.