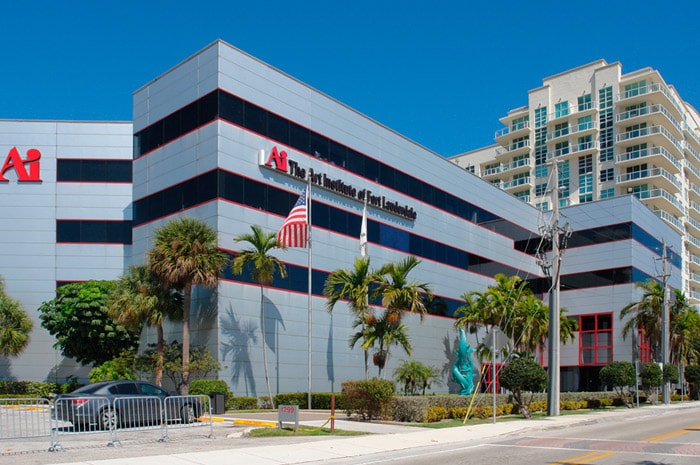 Are the U.S. Art Institutes credible?

The Art Institutes are spread throughout the United States in various states such as California, Texas, Colorado, Georgia, and more. Over the past year, the institutes have been under fire with a bad reputation of gaining profit and releasing students into the world with degrees and insufferable debt.

The Art Institutes are known for their intricate programs for students in fashion, design, media, and more. Recently, the institutes announced an extended program for high school students to engage in before they start their college careers. However, under further investigation, the credibility of the school has come into question. Earlier this year, in May, the Education Management Corp. (EDMC) closed 15 of its Art Institute (AI) campuses. This resulted in a total of 5,432 students enrolled at the specified locations to enroll in a “teach out” process; instead of achieving their regularly scheduled institutionalized education. In a statement issued to the public, Chris Hardman, vice president of communications for EDMC, stated “As difficult as this decision to teach-out these 15 Art Institutes has been, it is clearly a step that will help us create a stronger organization that is better position to provide the educational value our students expect and deserve.”

AI comes under fire for “credibility” as an institutes; students left with insufferable debt

Also, the Art Institutes’ reputation have been increasingly negative on local new sources and from former students. Students were stuck in debt after spending their time and money and these institutes, with no real preparation towards their careers. “I was never even able to take a Flash [animation] course, which in the industry was unheard of,” Jay Fabares, former media arts and animation student of AI, told thinkprogress.org. In 2011, some former students gathered to start a MoveOn.org petition to clear the debts of the students and families that had attended the school from the years 2003-2011. The reason for the cut off was because in 2011, the U.S. Department of Justice filed a lawsuit against EDMC accusing the company of taking 11 billion dollars in government aid by targeting low-income students. We have reached out to the institution on this, but have not yet received a comment

Due to the controversies the institutes have been involved in, it’s hard for students to find jobs in their careers. “If the school had bad credibility, so do we,” Patrick Howard, former graphic design student of AI, told First Coast News. Also, according to an investigation by NBC News, the students were not asked for a portfolio or high school transcripts but the institute did work through a program and application process to take out money for their degrees. The interest rates enforced from the Institute were as high as 12 percent, leaving students in debt for multiple years to come.