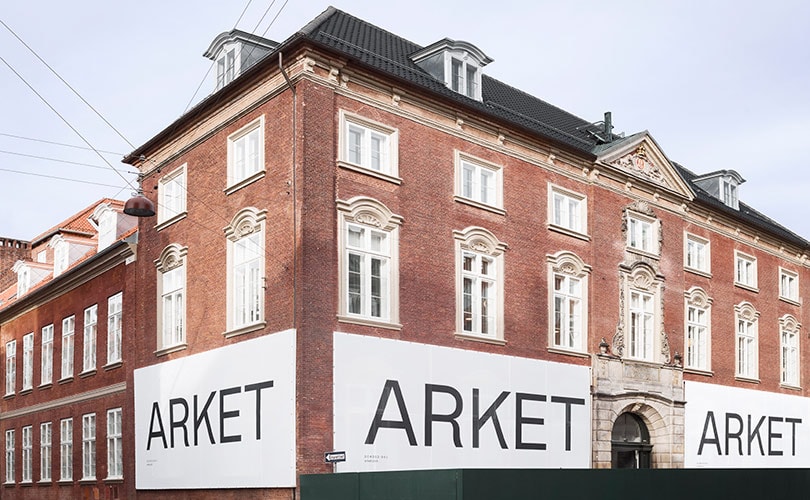 London - Arket, the new retail concept from H&M Group is set to open its second store in the UK, in London later this year.

The new store opening is set to follow on from the debut of Arket’s first flagship store on 224 Regent Street and online launch this autumn. Located at 27-29 Long Acre, Arket’s second London store is located in a former H&M store in one of the city’s most popular shopping destinations Covent Garden. The store is set to offer Arket own in-house array of brands for men, women and children as well as homeware in addition to selected third-party brands.

Similar to the flagship store on Regent Street, the Arket store in Covent Garden will also featured an in-store cafe based on the New Nordic Food manifesto. “We’re very excited about opening our second Arket store in London,” said Lars Axelsson, Managing Director in a statement. “The historical Covent Garden district has a tradition of serving as a market that goes back centuries, so it feels like the perfect location for us.” 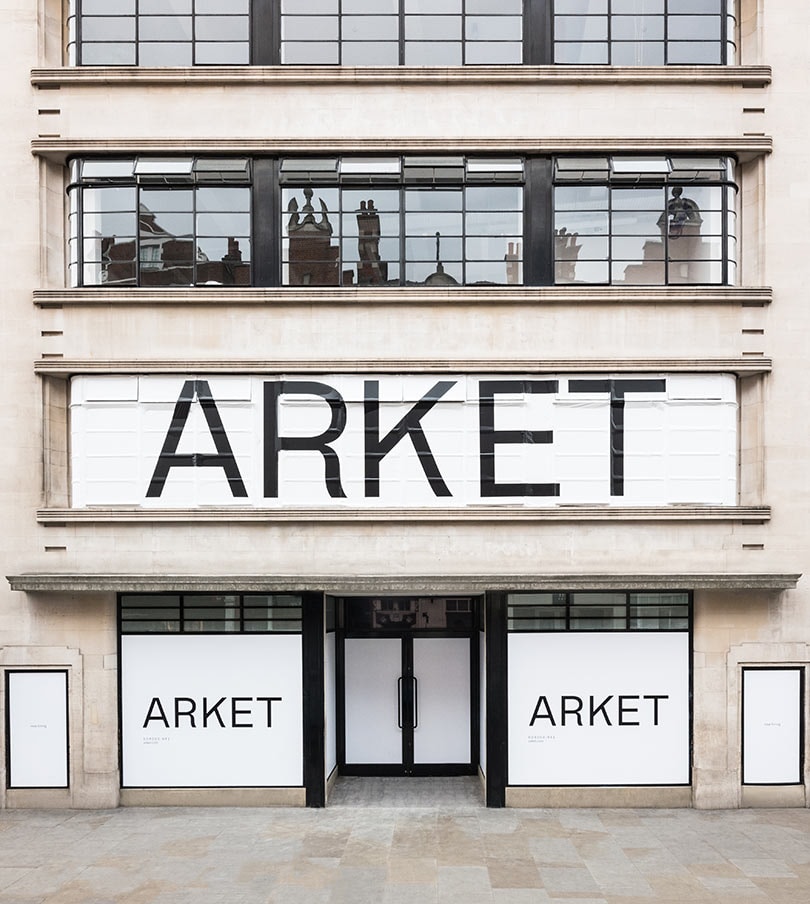 The Market store in Covent Garden will be the third store to launch globally, as a second flagship Arket store is set to open at Købmagergade 33 in central Copenhagen, Denmark. The store will be located in a former post office, which previously served as the headquarters for the Royal Danish Mail. Arket is also set to open additional stores in Brussels, Belgium and Munich, Germany later this year, although exact details have yet to be released.