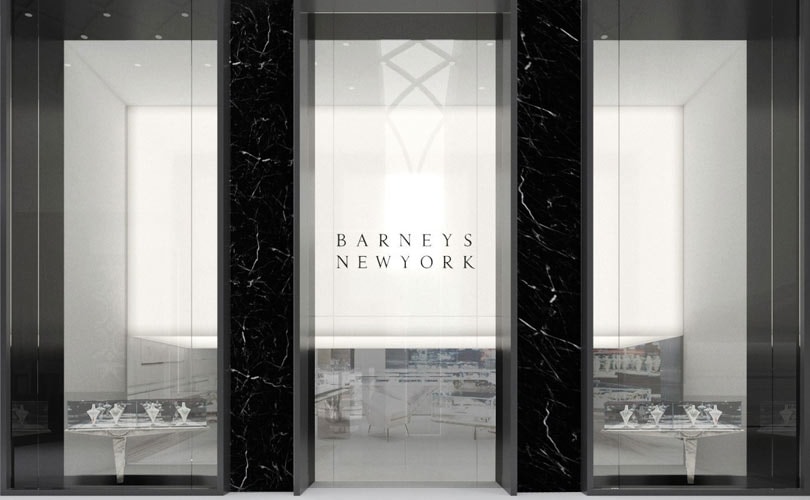 Barneys New York has announced a new flagship store inside American Dream, the shopping mall to be opened later this year in Bergen County, New Jersey, at the intersection of highways I-05, Route 3 and Route 120, which serve over 100 million vehicles annually. This will be Barneys’ only flagship in New Jersey, spanning two floors and about 50,000 square feet dedicated to womenswear, menswear, beauty, home and kids sections.