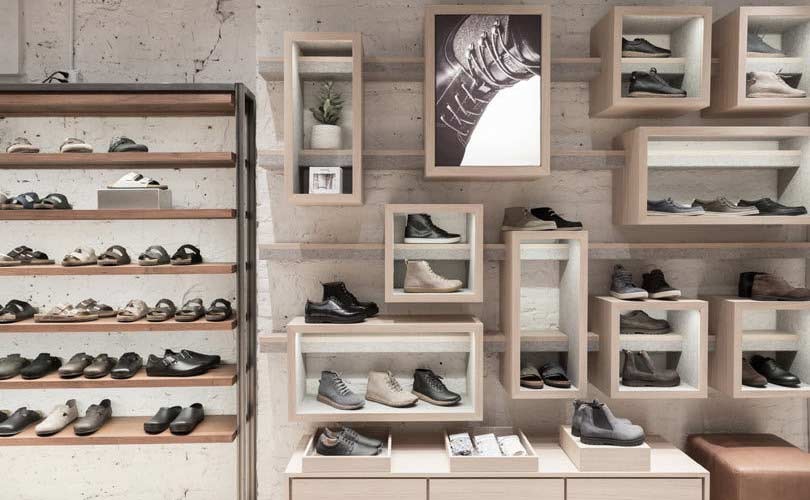 Birkenstock opened its first flagship location in the US earlier this week. The store, located in New York City’s SoHo neighborhood, is the first brick-and-mortar location in America to house styles from the entire Birkenstock collection.

The German footwear brand has been present in the US market for 50 years, using strong wholesale partnerships and more recently, digital sales, to make a statement to American consumers. David Kahan, Birkenstock’s United States CEO, shared that the brand’s business in the country has grown by ten times in the past five years, despite not having opened any new distributions. This growth reflects strong retail partnerships and growing consumer interests.

“I think the credit goes to staying true to who we are as a brand,” Kahan said. “We never deviate from the DNA of what makes us Birkenstock. We don’t look at fashion trends, we would rather see the fashion trends come to Birkenstock. We’re continuing to evolve the product line and entertain consumers. I think the most important thing is that the world does not need another shoe store. What the world needs is for consumers to be entertained. And that’s what we do. We’re not in the footwear business, we’re in the entertainment business. We’re not in the shoe business, we’re in the show business. The stars of the show just happen to be the shoes.” 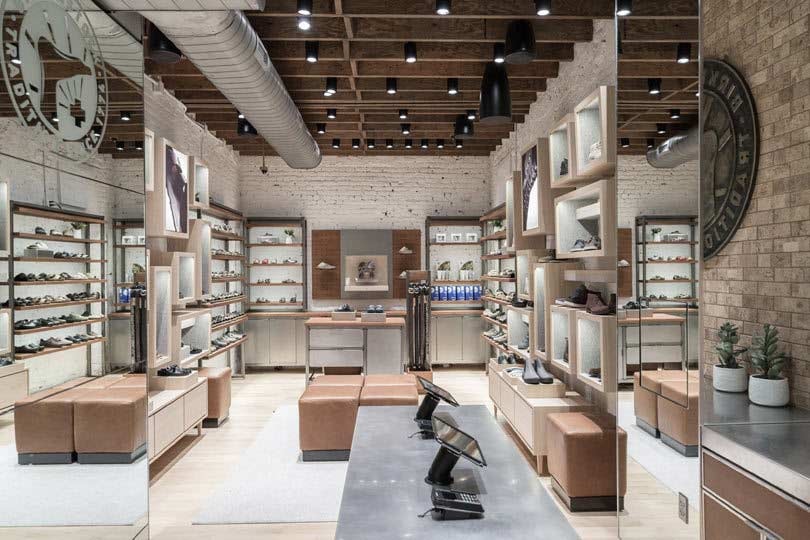 Birkenstock is not simply a shoe store

The SoHo flagship certainly entertains consumers. Along with the store opening, a collaboration with Brooklyn-based artist Amit Greenberg shows consumers a concept artwork that puts Birkenstock shoes on large-scale puppets and shows them in various New York locations. The store displays all of the brand’s signature styles as well as designer collaborations, strategically set up throughout the store to allow a journey into the brand’s offerings.

“People shop because they want to be engaged, they want to be entertained. And we have a brand that’s so emotionally compelling to consumers that we never compromise that,” said Kahan. “We never just put out shoes and mass produce them, we stay true to the history of Birkenstock, handmade, made in our own factories. Everything that we make comes from that point of comfort and craftsmanship, and that’s why consumers continue to go with us where we take them.”

“When you have a brand like Birkenstock with fans who just love the brand, it’s inherent upon you to have a space that becomes your iconic statement,” said Kahan. Birkenstock spent two years searching for the perfect location for the flagship, looking for particular factors such as an artistic neighborhood, a street that runs east-west and a landmark building.

A second Birkenstock flagship will open in LA

Kahan said that Birkenstock plans to open a second location in the US relatively soon, citing Los Angeles as the probable location. The brand has a following in every corner of the country, particularly in areas such as the Midwest and near college campuses. “There’s not a place in the United States where the brand doesn’t have a really big consumer energy right now,” Kahan said.

The brand witnesses large success with both their digital retail site and their department store retail partners. The only difference, Kahan shared, is in the fact that the brand has the ability to show a broader storefront digitally. And therefore, Birkenstock is able to use its learnings from digital sales to the tailor assortments for wholesale partners, as the breadth of the collection shown to consumers online can help determine which styles are most fitting to particular markets and demographics. In that same regard, offering the entirety of the Birkenstock collection at the SoHo flagship will show Birkenstock consumer tendencies and learnings.